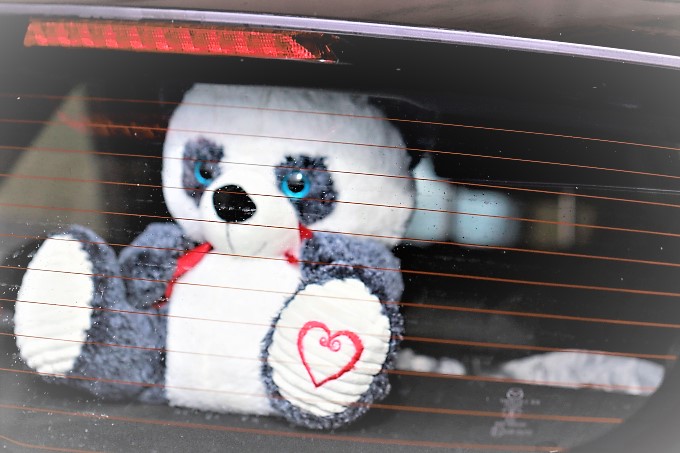 It was an unusual sight; a large man sitting in a small jail cell with a teddy bear on his lap. Slim Clemons’s unfocused eyes peered through the thick black bars onto beige colored cement blocks, pondering how all this started.

Sniffing margaritas at the House of Blues in New Orleans most likely caused Ellie to get a little talkative. She proudly described her pageant victory, regaled the girls with stories of her trips in the limousine and spoke with great anticipation of her scholarship to University. Ellie may have also mentioned that a black velvet sack placed over her head would cause her to go unconscious for a few days.

Cricket, Sapphire and Ellie stood in a long line-up at the Registrar’s office at the University of Indianapolis. Excitement filled the air and the friendly conversation between the gathered strangers made it feel like a family reunion. As Cricket talked to Bill and Sapphire, joked with Nancy, INSECT agent Smith snuck up behind Ellie, threw a black velvet sack over her and bolted through the line-up and out a set of double doors to a waiting Graham revving up the engine of their reconstructed Honda civic. It happened  quickly; by the time Cricket and Sapphire made it to the exit, they could see the civic racing out of the parking lot, Ellie listlessly starring out the back window. Sapphire immediately thought of Slim, phoning and hoping desperately he would be in the office.

Being a man of action, Slim rushed to his customized Hummer, sped out of the parkade beneath his office tower and started driving in the direction Sapphire suggested. Slim was heading for Canada in an attempt to head off Graham and Smith.

When necessary Slim could drive non-stop for hours, days even. It was this tenacity that allowed Slim to overtake Graham and Smith along Hwy 64 in Northern Ontario. Slim loved the negotiation, the banter back and forth, the arm- twisting and the monumental threats of business deals he won and lost over the years. This negotiation would be no different, and as he drove the Hummer south on Hwy 64 towards an oncoming Honda Civic containing Graham and Smith, Slim knew he, and his machine would win the fight; it was just a matter of time before the Honda civic would pull over to avoid a collision.

Slim was not impressed with Graham’s driving, the agent had a full three seconds to play with before slamming hard on the brakes and wheeling recklessly to the right, hitting the soft gravel shoulder and coming to rest in a swampy pond beside the road.

Slim got out of the Hummer, sized up Graham and Smith in the front seats and determined they were more or less ok. He grabbed Ellie from the back seat and raised his arms as six police officers trained their service revolvers on the two.