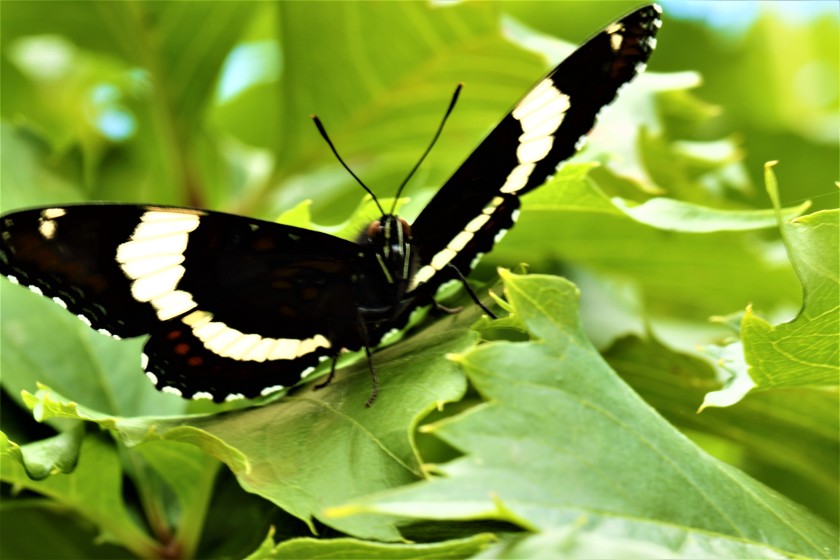 Frank James gave a vague, somewhat fragmented speech to his colleagues at the Sigmas Conference and Event Center in Pittsburgh, Pennsylvania. The topic, “Entomology – Its Future in the Digital Age”, didn’t really resonate with James. What he wanted to do is head for Beaver County to check out a stone trestle that was the hot topic of conversation back at the University of Missouri.

James arrived early in the morning on a bright July day; all was quiet around the trestle except for a single butterfly darting in and out of the shaded area below the trestle. James retrieved a butterfly net from the back of his car, followed the butterfly under the trestle and just as he was about to capture his prey, he suddenly found himself thrown several feet away from the trestle. He attempted many times to walk through, to walk around, to walk over but always ended up several feet away on his butt watching the dancing butterfly.

Smith was assigned to drive Melina Schulz from the hospital to the INSECT compound in Northern Ontario, where a combination of work and rest awaited her. The six- week stay in hospital resulted in a major backlog of her workload and Schulz was determined to clear the decks in the next few weeks.

As soon as they pulled out of the hospital parking lot, a butterfly perched itself on the hood of the car and refused every attempt to dislodge it. Speeds in excess of 100 mph, aggressive braking and violent swerving did not remove the insect. Finally, Smith got out of the car to swat the intruder, but it flew off, only to return when Smith was buckled back into his seat. The three- hour trip turned out to be a stare-down between the butterfly and Smith and Schulz.