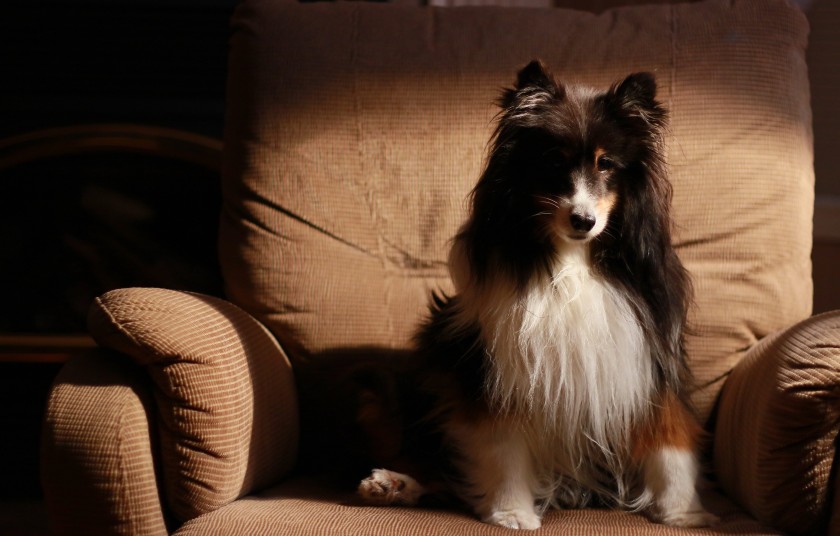 In a wide- ranging interview with Reuters news agency, the president of the International Canine Olympic Committee issued progress updates regarding the construction schedule of their headquarters in Dog Town, California. According to the president, construction was on time and within budget, with completion anticipated near the end of the year. When Reuters reporter, Justine Flagstaff, asked about alleged kickbacks involving a financier from Indianapolis, Indiana and some committee members, the president abruptly ended the interview and barked orders to his staff to bring his car around.

After Beaver County patrolman Ned Doucet was released from an overnight stay in hospital, his supervisors reached out to the Boston Police Department to tap into their investigative expertise. Within a few days an experienced officer from the Canine Unit was dispatched to Beaver County to help local authorities determine exactly what happened to patrolman Doucet.