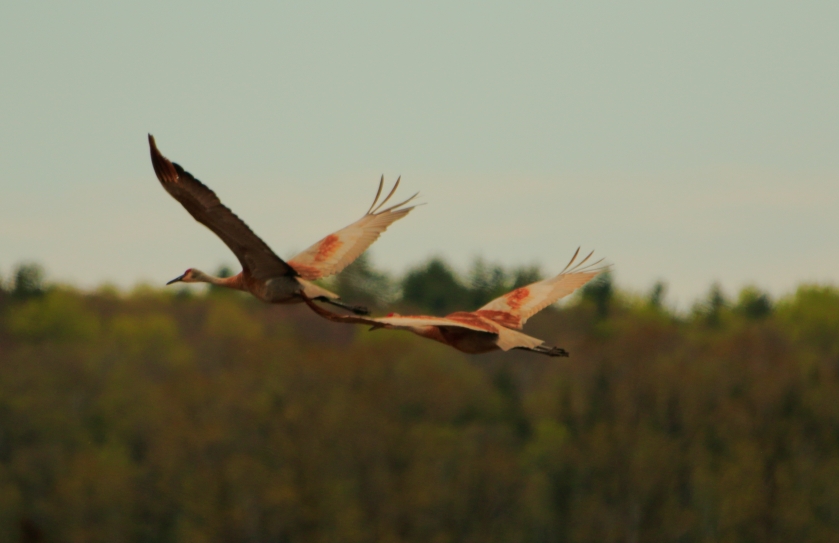 Davey Doucet sat quietly in the nerve center…a converted 2001 mini van outfitted with computers, cell phones, parabolic microphones and other devices needed in his business. As he starred out the rear window of the van admiring a pair of sandhill cranes he was unaware of what was happening inside the INSECT compound.

Melana Schulz had ordered two clerical staffers to the cavernous basement to help her shred documents. Three mammoth shredders worked the entire weekend, but the documents Schulz really wanted had yet to be found. Thee two young staffers were told to find Monsanto files from 1985 to 1989 dealing with government contracts regarding herbicide use in eastern Canada and Northeastern United States.

As a frustrated Schulz rooted through a fresh pile of boxes, she abruptly stopped, looked toward the ceiling where her steely blue eyes locked onto the small wireless transmitter strapped to a small rodent. As she drew her Smith & Wesson from it’s holster, the squirrel made a break for it. As the first shot rang out, the clerks hit the floor, screaming and the squirrel performed a magnificent leap landing on some ductwork. The second shot hit just below the squirrel as his tiny feet grasped for traction on the shiny sheet metal. This shot then ricochet off the heating duct striking the alarm control panel, setting off the sprinkler and alarm systems.

Water poured down on the trio as the alarm’s pulsating screams filled the air. Schulz was livid…even more so when she saw the water logged rodent running along a steel beam, slipping out an open window.

A lot of people wanted to talk to Tiny LeBlanc, but Tiny was not in a talkative mood these days as he dodged law enforcement across the country. It started with a bold train escape in New Orleans with the FBI in hot pursuit, then Tiny was spotted doing a deep dive off a Ferry crossing the Delaware while on the run from state troopers and finally Tiny was last seen in a stolen NYPD cruiser in upstate New York.

Tiny is believed to have crossed into Canada somewhere near Caribou, Maine and successfully evaded the RCMP. Tiny’s flight from the law nearly ended when a young constable with the Haileybury Police Service happened across Tiny crouched down in the bushes outside the INSECT compound. As the officer demanded his suspect step forward, alarm sirens and flood lights exploded in the night and in the confusion that followed, Tiny made good his getaway, only noticing a pair of cranes flying overhead.