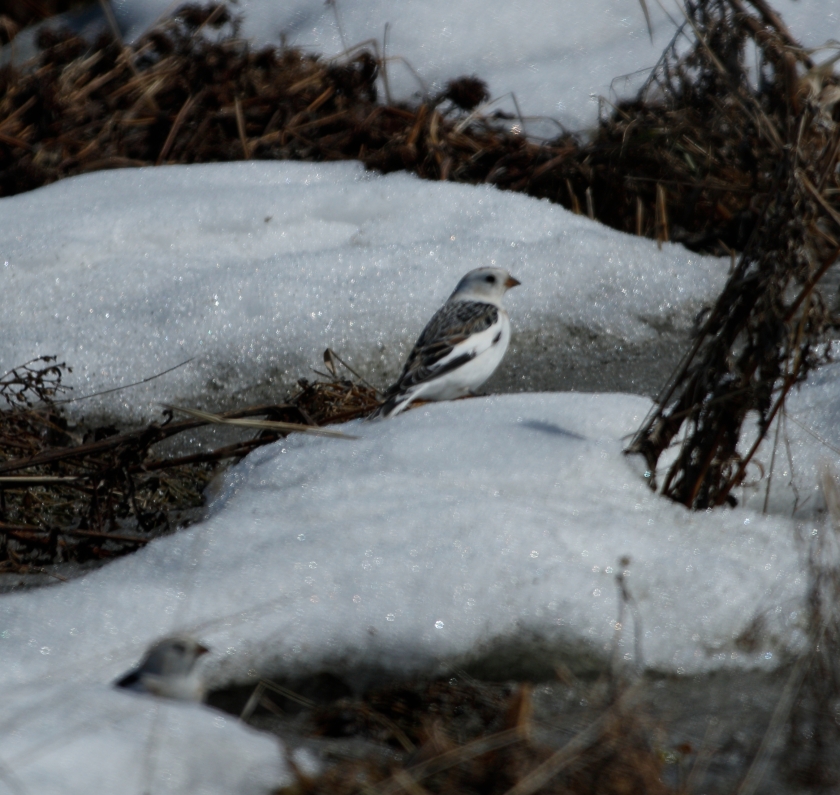 Basil McCormik told his co-workers he was going to the ‘east end’’ for the weekend. There had been sightings of the small horse in the St. Peters area and McCormik, with camping gear stowed away in his truck, was determined to find him.

McCormik’s mission took a sharp turn away from his intentions when he was following a flock of snow buntings along the shores of St. Peters Bay. As he watched the birds, a huge sinkhole opened below his feet and McCormik tumbled violently down some thirty feet into a sea cave.

Conscious and a bit bruised, McCormik found himself looking at a magnificent sandstone sculpture of the Lady Justice. The statue before him depicted twin women, one blindfolded, one not. The scales held planet earth on one scale, rubble on the other. Both women held what appeared to be laser weapons, not swords. McCormik studied the statue extensively in the twenty-four hours it took for someone to find him.

Frank James received an e-mail from Cinder Willoughby regarding the possibility that Dizzy and Bella might still be alive. Willoughby’s sighting of the two women in Beaver County intrigued James to no end and he arranged to meet Willoughby at the location where the two women were seen.

James sat on a park bench watching a group of snow buntings when the mayor of Beaver Falls walked up to him, handed him a plain brown envelope and quickly disappeared down the trail without saying a word. James was just about to open the envelope when Willoughby showed up with a photograph he had taken of the two women. James’s face broke out into a wide grin: it was Dizzy and Bella!