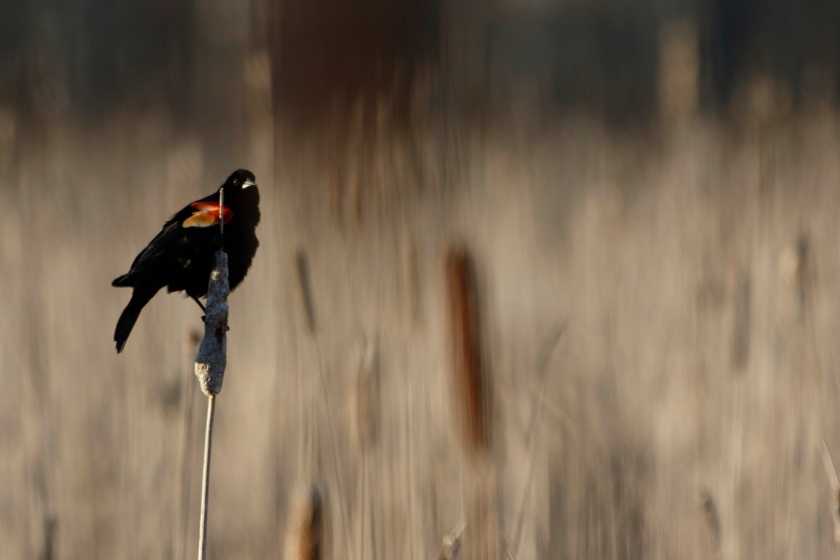 In a small motel a few miles off Highway 61 Wagner and Lehman sat outside their crummy little room watching the redwings snap up insects in the Louisiana dusk. Wagner was sipping a Sazerac and playing with his cigar when Lehman jumped up off his stiff plastic chair, pointing across the road. Someone was watching them!

A few will placed billboards and road signs was all the cover twelve state troopers needed to pounce on the unsuspecting pair. Wagner shrugged off Lehman’s paranoia, deciding instead on another Sazerac. Just as he was pushing the motel door open, a black Chevy van peeled into the parking lot burning  rubber off the nearly bald tires. A pale dishevelled Tiny LeBlanc yelled at them to get in and within seconds the trio was gone.

Among the many oddities surrounding the kidnapping of Cricket and Sapphire, none more interested Cinder Willoughby than what happened back in Wanapitei. A note written on the side of Slim Clemons’ motorhome somehow led Davy Doucet to form a search party to a nearby railyard where evidence suggested the kidnapped pair may be in Beaver County, Pennsylvania.

Well…Willoughby got his answer from Doucet as the makeshift search headquarters was disbanded. It seems some months ago Doucet was strolling along a rail line near Amherst, Nova Scotia and as he walked the line through a swampy area,  a throng of red winged black birds took to the skies after being disturbed by Dizzy and Bella Barnhart monotonously repeating the motorhome message as they walked along the railroad tracks.