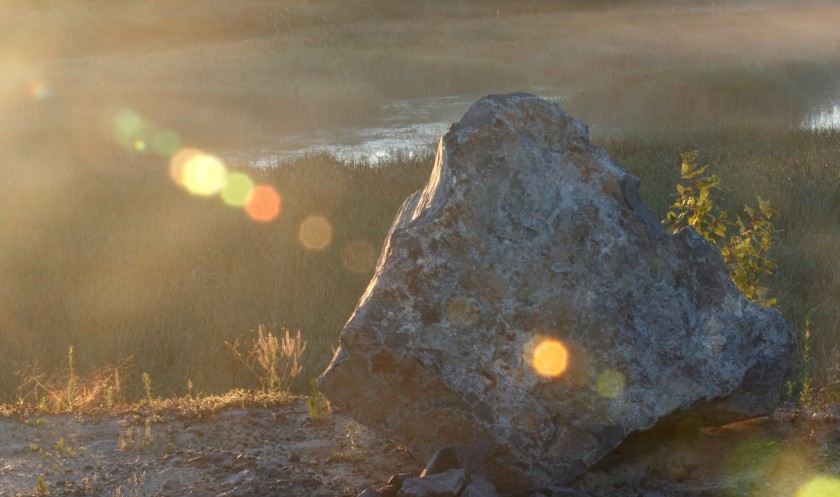 Down a dusty little road in Copenhagen Township beside a trickle of a stream is where the modest ceremony unfolded. Graham and a handful of other INSECT agents stood in a circle around an innocuous igneous hunk of rock with a bald nervous looking fella leaning uncomfortably against the rock. After all the assembled guests were accounted for, the nervous dude motioned Graham to step forward where he donned an electronic helmet and began swearing an oath of allegiance. The oath was long and rambling, finally ending when Graham was handed a glass vile of sweet water, which he took in his left hand and smashed it against the rock. INSECT now had its new interim leader.

The photographer wanted to see it all: where the chipmunks slept, where they ate, where they stomped their little chipmunk feet and especially where they found the deposits of rare earth minerals. The prestigious magazine, Business Today, was doing a detailed feature on the Three Chipmunk Ridge and the amigos who discovered the deposits.

As the story goes, the munks and their human partner had just broke camp in the morning and as munk No.1 was slamming a white pine cone against this rock, the scattering seeds led No.2 munk to chase down his breakfast into the unusual rock formation holding the deposits. The celebrations were on…the munks well on their was to becoming world famous…at least in geological circles.