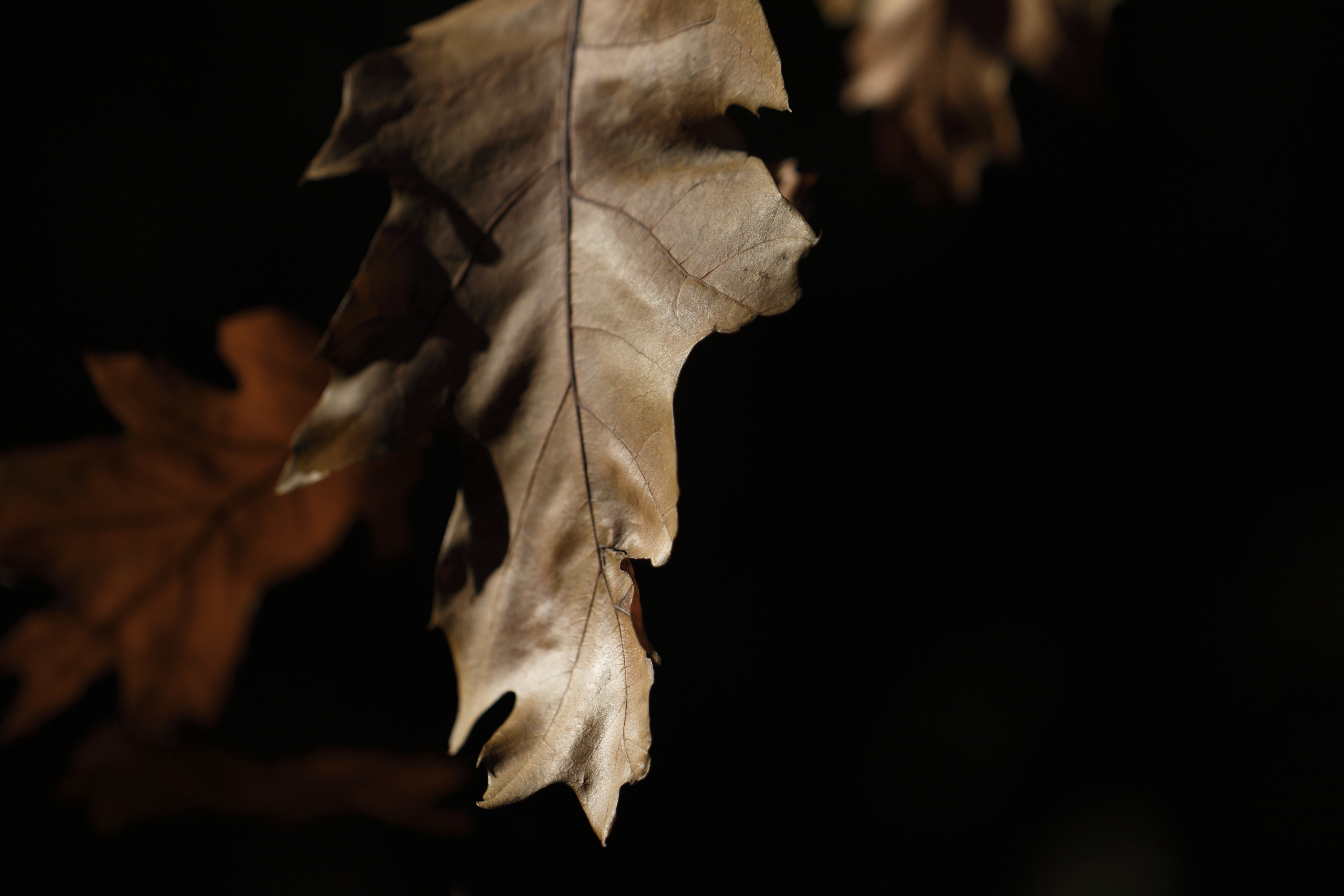 Baines Wainscot stood on the tarmac at the Ottawa airport watching a bunch of fall leaves wandering around the airplane. The breeze was strong, causing the gang to scurry in circles around the tires, some breaking for open tarmac, others getting stuck beneath the wheels. One dark red oak leaf darted up to Baines and landed on his shoe, so for luck or something else, he picked it up and carefully placed it in his jacket pocket

The flight was from Ottawa to Iqaluit, with a three day stop over, then on to Resolute Bay with the final stop at Alert on Ellesmere Island. Baines never made it that far. On his second day in Iqaluit, he decided to hike across the barren landscape in an effort to connect with the people and learn a bit about them. Six hours into his trek, a vicious snowstorm erupted, its howling winds tossed Baines relentlessly around the open tundra, the hard shads of ice-snow penetrating his eyes causing complete disorientation. He staggered for over an hour before collapsing, now a grey pile of intentions unrecognizable on the bleak landscape. As he prepared for death, he felt the warm breath of someone close by…then a warm touch on his forehead. A small horse and a blind man covered and caressed Baines and together the three waited out the storm.

It’s a simple morning ritual, one that Drake Johnstone partakes in but doesn’t really remember the origins of. Up at 6 AM, he looks for some thin dry white birch in the wood pile to get a hot, quick fire burning in the woodstove before putting on the coffee pot. The coffee takes twenty minutes, so Drake gears up for a short walk along the Temagami River where he visits a white oak tree, a tree far beyond its natural range, but one that somehow ended up along the river’s edge. The tree is healthy and is now getting ready for winter, most of its leaves having turned brown although still clinging to the branches.

On this morning in mid November, Drake is satisfied with his inspection and heads back to the cabin. Stepping inside, he knows something is not right. He scans the room slowly, the unmade bed, the open bathroom door, the sugar on the table anxiously awaiting the coffee and the woman, Melina Schulz, aiming her gun at him.