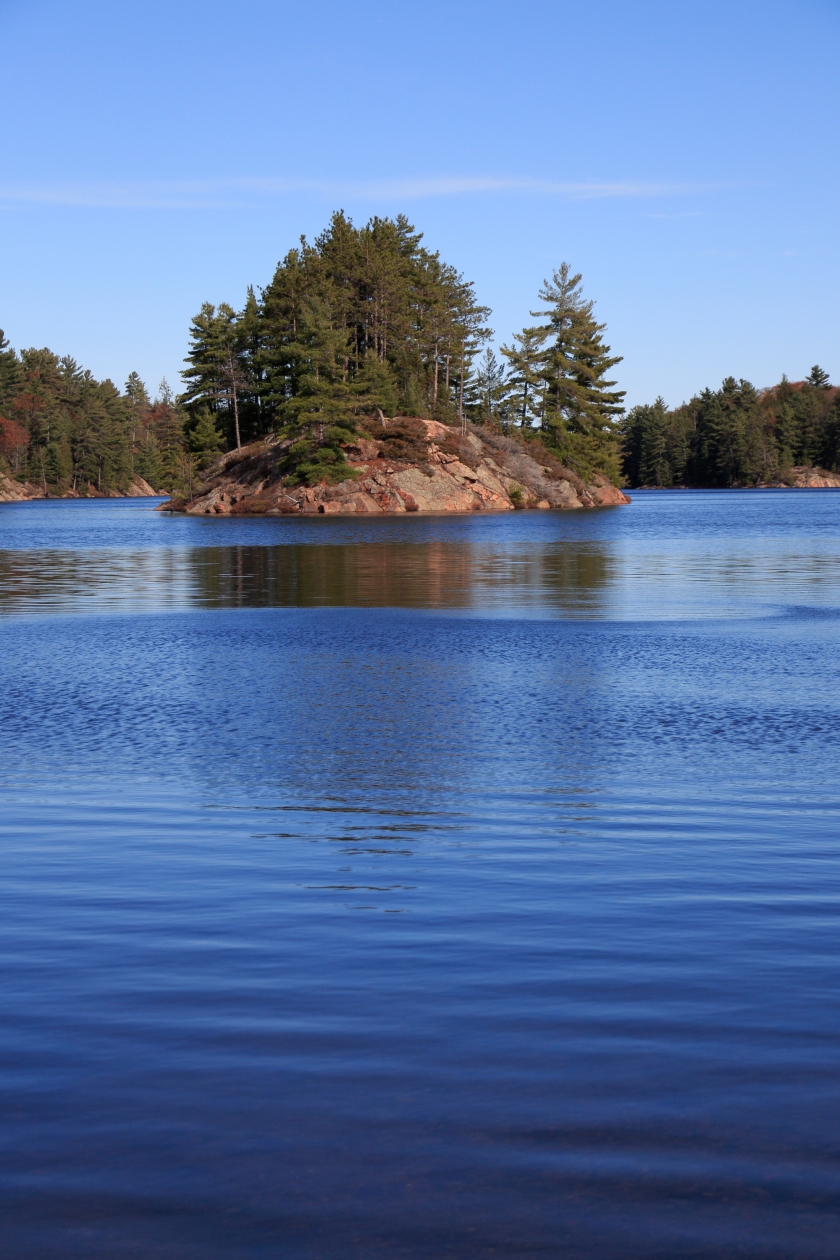 Ellie bid adieu to Mutt Jefferson just past Treasure Lake, he on a long haul to the Florida Keys, she on a long haul telekinesing to the University of Indianapolis. The plan was to meet Pickles in Beaver Falls where she’d hand over Butsey and Beersey, but Pickles was a no show and with Ellie scheduled to meet Slim Clemons, she had little choice but to bring them along.

No sooner had the teddy bears arrived at Slim’s office, when he whisked them away in his opulent Suburban to a private lake he owned just across the state line in Illinois. Slim was in the middle of a huge business transaction between his firm and a space tourism company in Canada and all involved parties were at his lake vacationing before the final arm twisting was to begin. Slim had arranged a secluded cottage for Ellie with a couple of tutors to help her prepare for the upcoming interviews. As for Butsey and Beersey, they would just have to take care of themselves.

Mark Malloch had a weak spot for margaritas, perhaps it was from the Latino side of the family or just the dueling factions of salt and lime, whatever the reason, he often over indulged and more often then not regretted it the next day. After closing down the bar, he made his way to the tastefully appointed room Slim had provided and collapsed on to the bed. The two teddy bears sitting at his computer looked identical to the two in his hospital room he seen months before. He rubbed his eyes to get a better look…they were gone.

It can go to your head, get inside the brain and make you feel…important, even entitled. The feelings become strong and present…ever present, you walk different, talk different…you don’t look at others the same way…some seem beneath you…others could be your equal…if they only changed this or if they only did that. The interviewers appeal to your ego, its what they do! The mags and the rags reinforce and retell your story…you are special…you earned this…how great…a role model…

The three chipmunks had enough. They spent a few weeks near the Chapleau Game Preserve looking for Sofia and when they finally hooked up, Sofia said she had a special private island they could live on away from the prying eyes of the media and anyone else who wanted to make a buck off them.

So,  the munks returned to the simple life, gathering spruce and pine cones and doing the things chipmunks have been doing for centuries. One day in late summer their old buddy Stacks McDonald canoed out to the island for a visit but the munks were no where to be seen. Traversing the island several times, Stacks couldn’t see any sign of the three but the tell tale roar of a motorboat led him to the east side of the island where an INSECT speedboat was scurrying away.