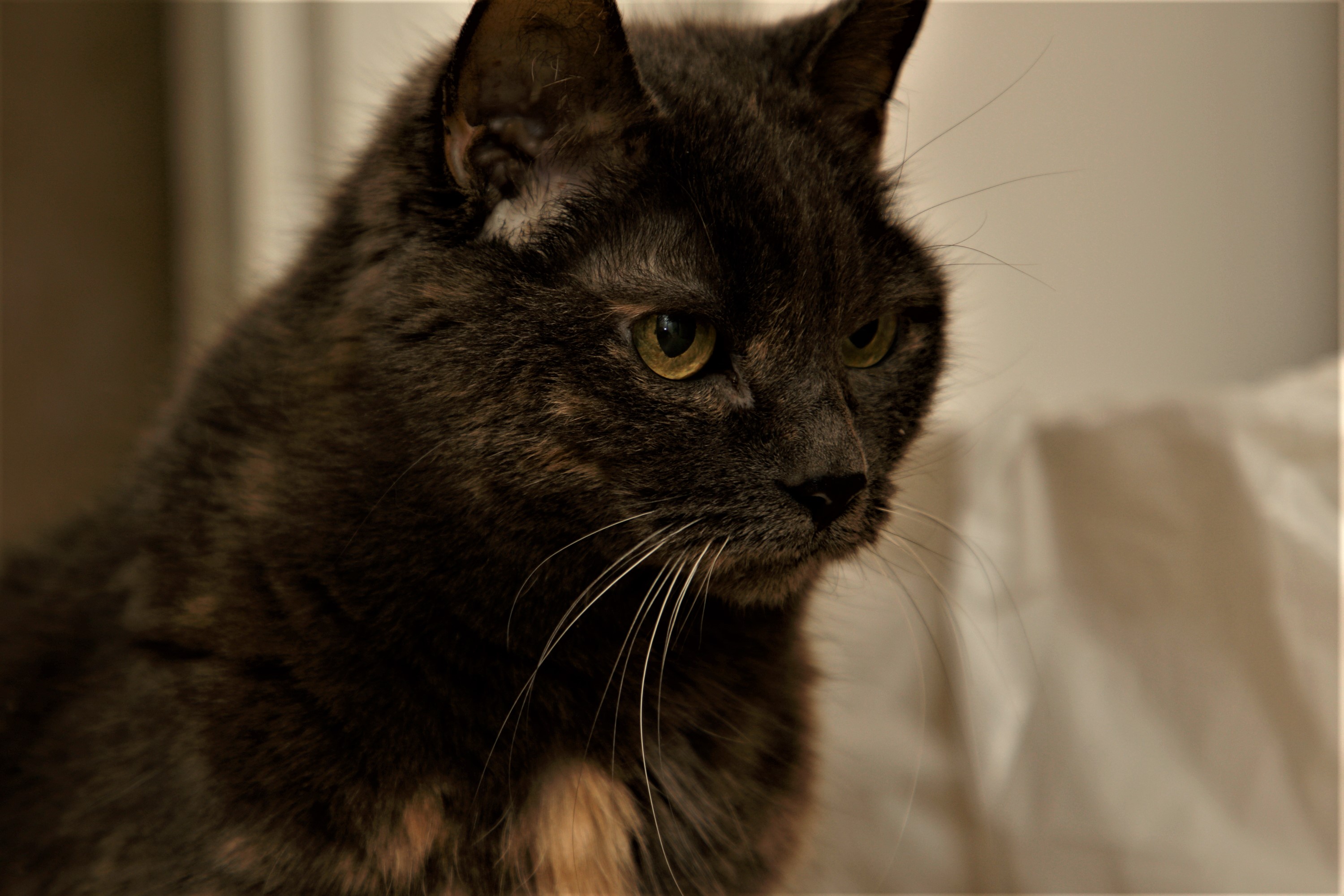 They drifted into a basement bar off St. Anne St. one at a time to indulge their shameful afternoon pleasures; the men with felt fedoras slung over their eyes in an attempted disguise and the women with their bucket hats and matching scarves sitting in small groups of twos and threes waiting for the show to begin. The crowd of doctors, engineers, mechanics, dock workers, waitresses, lawyers and many others grew anxious as the clock inched its way toward 2 PM and the start of New Orleans Celebrity, a local cable show featuring interesting people from New Orleans.

The first time Jaden looked at her watch it was 11PM.  Some two hours later she looked again and it was still 11PM, so she pulled at the accordion-style watch band, slipped the watch off her wrist, lowered the car’s window and was just about to toss it when Rene Boudreaux’s truck came to life a few blocks away and slowly made its way down the street. Jaclyn waited a few minutes before starting the cruiser and soon both vehicles inched their way down Basin St.

The popcorn stopped popping and was ready, a half dozen cold beer cohabitated with a block of ice in a cooler beside the couch and Tiny LeBlanc, with remote in hand, was ready for the 2 AM cable repeat of New Orleans Celebrity. Tiny was careful not to let the other Chaps know of his utter fascination with the show and the local celebrities that somehow gave him hope that his pathetic little life might someday become more glamorous. Of course, Tiny was also delighted with the 2 AM repeat, allowing him to luxuriate in his program while his motorcycle buddies were asleep or otherwise occupied. Tonight, a local veterinarian was the featured celebrity whose claim to fame was a complete restoration of a feline. Captured by the SPCA, the cat, close to death and mangled beyond belief, was on kitty death row when the vet stepped in and performed his magic.

A volley of semi digested popcorn followed by a heavy gush of Budweiser flew across the living room when Tiny realized he was looking at Kitty-kitty. Tiny’s jaw was still wide open when Rene Boudreaux burst into the house ordering Tiny to help him move four heavy pales from his truck to the van inside the attached garage. Tiny was told to wait five minutes, then drive the van to the airport.

Jaclyn thought she lost Rene and was about to radio in when Rene’s truck, tail lights broken and tires screeching, drove past her at high speed. The chase didn’t last long, as Rene pulled over and stepped  out of the truck.

Nine-lives is missing, not seen along the rural roads or near the farm houses in over a month. Nine-lives first came to prominence some years ago when Seth Miller’s pit bull tackled the cat near the compost heap. A classic dog/cat fight ensued and Miller’s pit bull was never quite the same. Word of the cat spread throughout the community, and soon sightings of the animal became common, with many folks putting out food and milk for the feline. Nine-lives never felt the touch of a human hand, he was standoffish that way, but still the good people around Wanapitei looked out for the feisty feline and the residents grew concerned with each passing day of his disappearance.

Sapphire got a call early on Saturday morning from her neighbour Harriet, Nine-lives was running frantically along the log fence at the back of the house and she didn’t know what to do. When Sapphire arrived, Nine-lives stopped dead on one of the upright posts and let out a series of throaty, blood-curdling sounds that only a cat can produce. He jumped from the post and baited Sapphire to follow. No more than a hundred feet away, Slim’s blue eyed horse was found stranded in a sinkhole, muddied but otherwise unhurt. With a few tractors, some ropes and slings and  Slim leading the rescue, the horse was soon on dry land none the worse for wear.