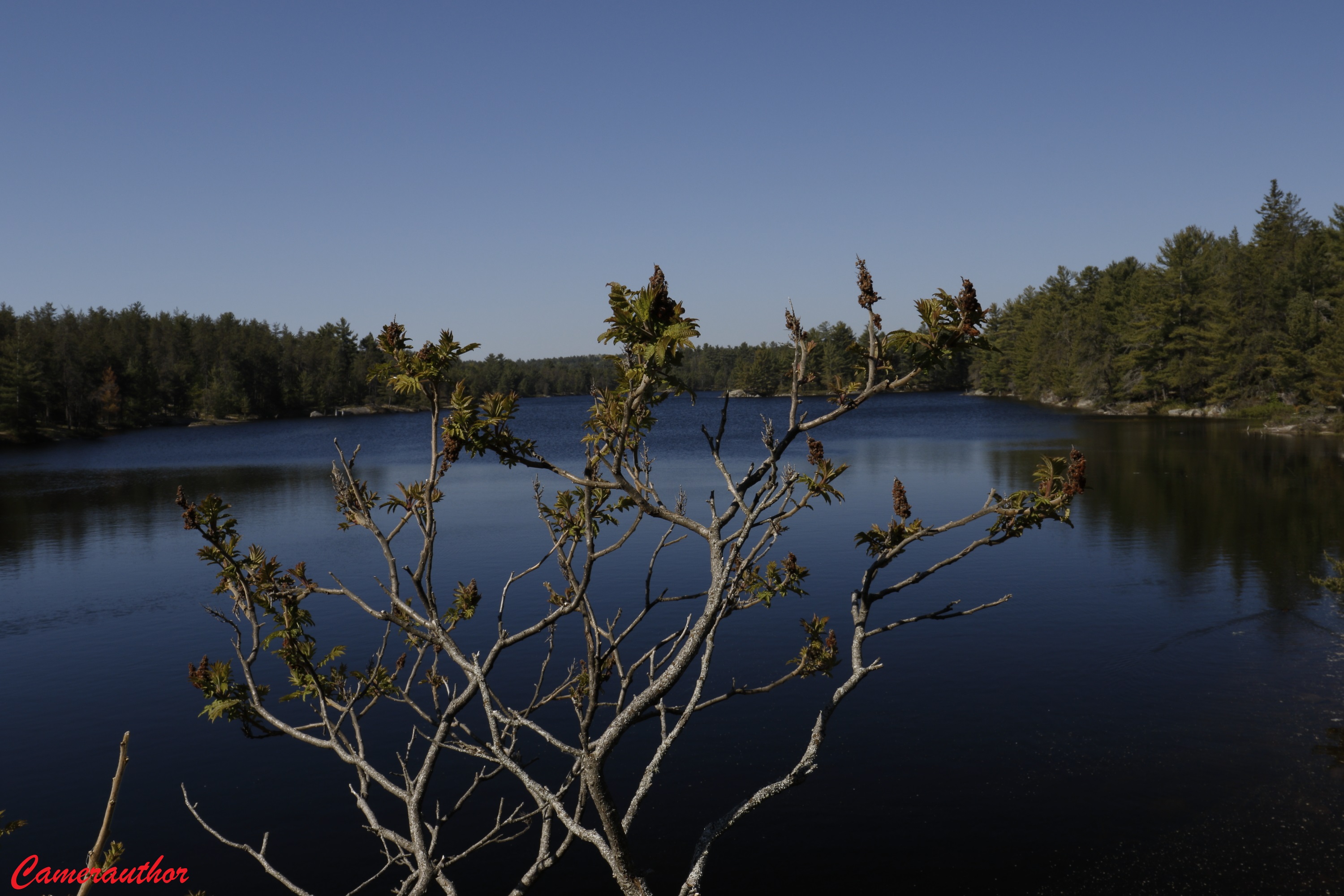 If Davey Doucet wanted a sit down conversation with Aquena, a Nevis indigenous woman who could trace her family’s ancestry back to the Spanish slave trade in the early 1600’s, he had to venture to a tiny unnamed island, bring her back fresh sumac bark, a seven armed red cushion starfish, and a liter of fresh water from the island’s only lake. Unbeknownst to Doucet, the ingredients he brought back were blended with compounds from her own kitchen to form a strong hallucinogen that sent Doucet down a mystical journey where he had difficulty separating fact from fiction.

Doucet was found on Pinney’s Beach in the early morning hours by an off duty member of the Royal St. Christopher Police Force. He had somehow transported a Barcalounger to the beach and fell asleep listening, in his words, to the sounds of wooden coins shuffling in his head. Doucet asked the constable if he knew any of the 82 interplanetary visitors from Mizar? Did he know Miles Hobbson was visitor # 3? Did he know the small horse was not a small horse but a spirit guide borrowed from a human being, a human being…that…get this…went blind  after seeing the visitor arrive! Doucet went on like this for nearly an hour, with the friendly officer smiling and agreeing with him until an ambulance arrived and took Doucet to the local hospital.

The only place for Samantha to go was under the truck, so she did. Laying flat on her back and making herself skinnier than she was, was all she could do as Rene rummaged through the back of his truck, found a hammer and began smashing his taillights.

Jumping into the truck, Rene floored it in reverse and, once the truck cleared her, Samantha rolled quickly into the bushes. Soon Margaret and Cathy were at her side freaking out and whisper screaming if she was alright. The three women scrambled back to the car with Samantha explaining that Tiny would soon leave the house in a van heading for the airport but she had fixed it so he’d only get a few miles out of town.

Tiny looked through the sumacs at the water in the distance, paced back and forth yelling at his phone, a phone that emphatically declared its battery was dead. He starred at the flat tire which somehow looked flatter now that the sun was up and no matter how many times he kicked the tire, it did not inflate itself. But it was not all bad luck for Tiny that morning, as two women came along and offered to drive Tiny to Sebastian’s Garage. As they left, Cathy Jennings emerged from some nearby bushes carrying a slim jim and approached the van.