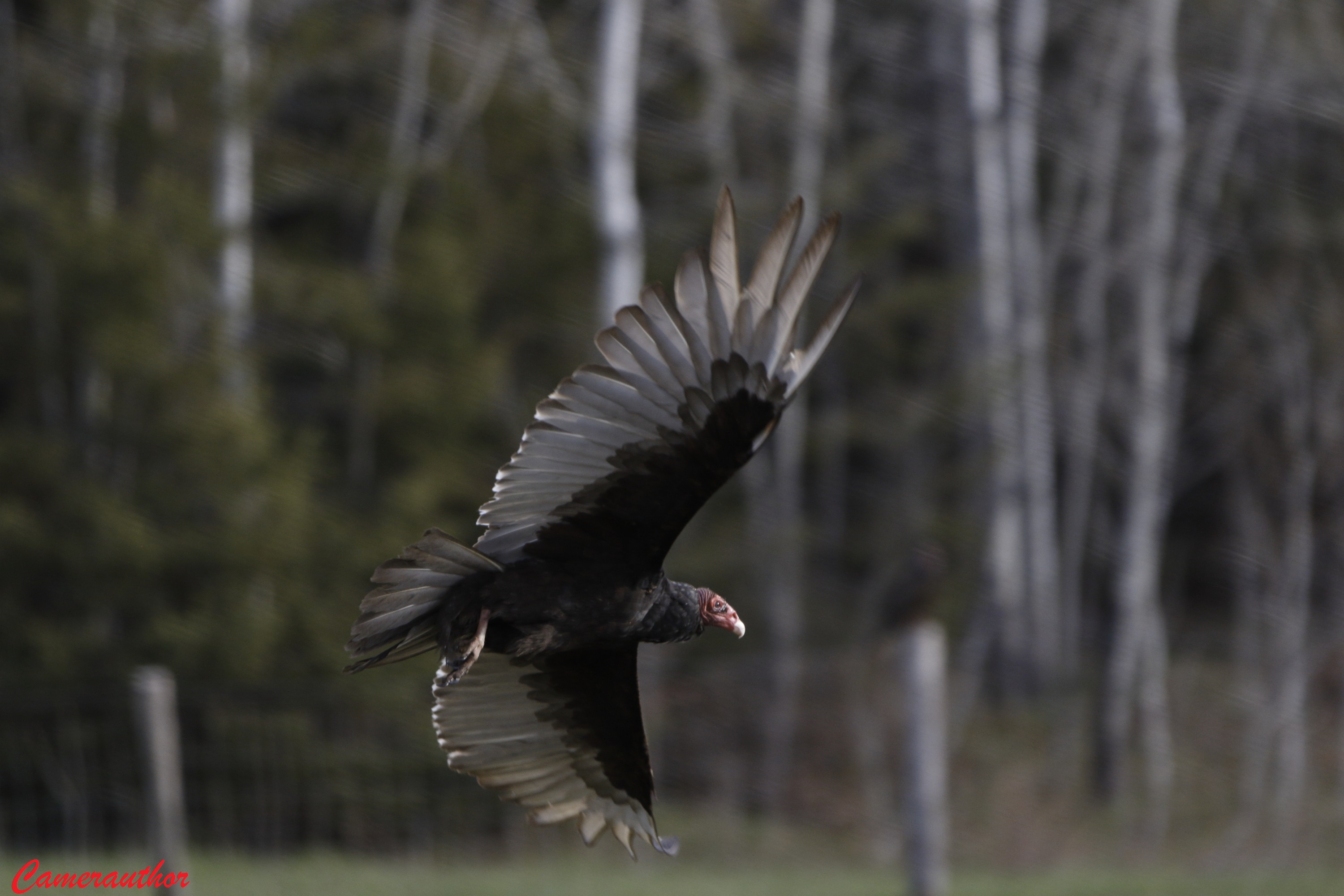 It wasn’t until you looked really closely that it was noticeable. The bumper sticker displayed a vivid old glory with the word VETS arranged across the flag in traditional red white and blue. A serious Uncle Sam occupied the right side of the sticker, his craggy index finger pointing directly at the observer. Looking a little closer revealed Uncle Sam holding a small kitten. The sticker, attached to a Mercedes-Benz Metris mini-van, was stopped at an underpass beneath a busy Louisiana highway and its celebrity veterinarian owner was getting rid of a feline that had outlived its usefulness.

Kitty-kitty spent many weeks making his way back to New Orleans and during his trip back spotted a couple of turkey vultures hovering above a roadway. Thinking he may have found an easy meal, he hurried over and was dumbfounded to see Kitty-cat lying in the ditch, not yet dead, but close to it. The one good cat spent several weeks nursing the one bad cat back to health and when both were well enough to travel, decided to get back to town and look up their old benefactor, Tiny LeBlanc.

On a privately owned, left handed dirt track some eight and a half furlongs long, just outside Greensburg Indiana, Adnan stood alone squinting into the early morning sunlight at a single turkey vulture riding warm columns of air and looking for misfortune. Cleaning up someone’s mess he thought, a task not unlike his own but a task he was more than capable of performing.

As he studied the vulture, a sizeable pick up truck and horse trailer pulled into the racetrack and drove directly up to Adnan. Slim was animated; he nearly fell out of the truck, kicked at the dirt with his boots, stomped around the trailer in semi-circles while clutching the sides of his large cowboy hat. He was yelling loudly, but Adnan couldn’t understand Slim’s mid western accent and twang, so he patiently allowed Slim to blow off steam until he settled down.

Slim finally calmed down and persuaded the blue eyed horse to exit the trailer. In no uncertain terms he told Adnan to tell Hobbson that the next time he wanted Slim to deliver a horse to a maniac way up in Canada he’d have to find another delivery boy…this one was fed up and forever unavailable.