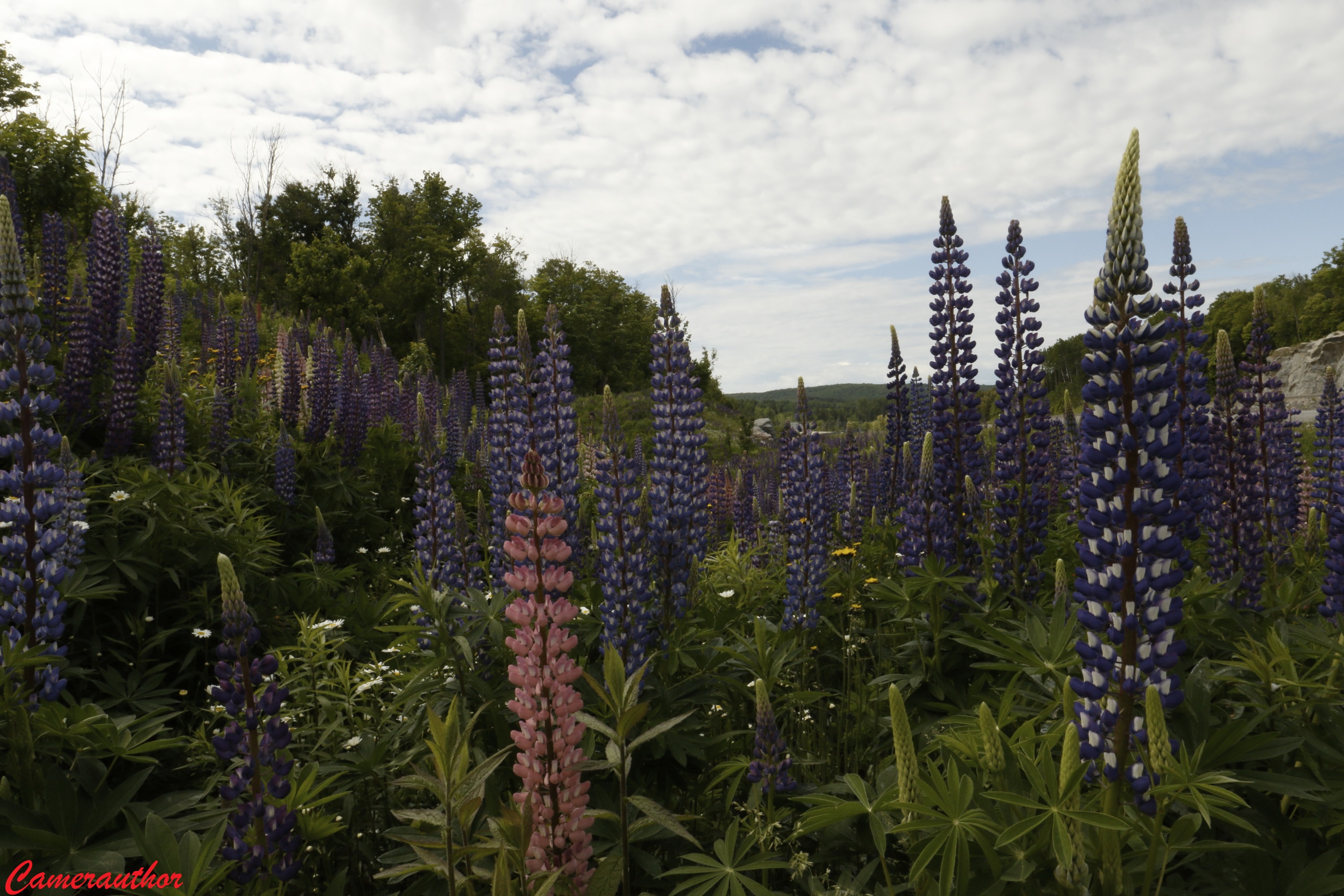 Mary Sampson wanted to see the lupins, wanted to see Plot 82 and wanted to breath in as much of this beautiful world as she could because of an unexplainable feeling that she would soon die. So, early on a Wednesday morning Jaden put Mary on the back of her Harley and off they went toward Illinois where Jaden had it on good authority that the lupins were aplenty.

Jones and Brown drove through the sleepy little town of Mount Pulaski at 8 AM on a Wednesday morning on their way to meet with Graham and Smith at Lake Springfield. With Brown at the wheel, the monotonous uneventful trip was starting to weigh heavily on him to the point of asking Jones if he’d like to drive.

It was not unusual for the translucent man to wake up alone. His small horse and obnoxious duck were always up before him, on the road before him and getting into all manner of trouble despite him. But on this bright Wednesday morning, the sun was up and it warmed him into pleasantness, a state of being he remembered as the Berlin Wall fell, when men and women of substance at least tried to right the wrongs of the past. There was even hope in failure and hope could sustain the translucent man on most days. Shaking off these grim thoughts, he rolled up his bedroll, looked to the southwest and started walking across the highway.

Jones hit the brakes hard and Jaden put the bike into a controlled skid. The car passed right through the translucent man as he casually walked across the road, down into the lupin filled ditch and up the other side and into a corn field. Jaden, coming from the opposite direction of the car, clipped the translucent man as she slid along the gravel shoulder, coming to a stop in the colorful ditch. While everyone checked everyone else for injuries, the translucent man approached Mary with a large bouquet of lupins and told her she had been ‘chosen’.

Myrtle was one of those people who didn’t need another person to carry on a riveting conversation, she just required someone in the general vicinity and the way she’d go. You know he’s a lot like you Basil, a veterinarian, of course he went to Cornell, he’s coming to UPEI in the fall to lecture for a whole week, all the way from New Orleans, imagine that…

Basil McCormik was standing inside the Hunter River Post Office looking out the large window at a colorful mob of lupins,  ‘imagining’ how long it was going to take Myrtle to find the parcel Mutt Jefferson sent him. Through their mutual friend, Frank James, Mutt was given Basil’s name as a person who might be able to analyze the junco blood now somewhere in the possession of Canada Post.

Between serving customers at the front counter and rummaging through recently arrived sacs of parcels, Myrtle continued to convey the virtues of her New Orleans nephew when finally, she shouted, “I found it.”