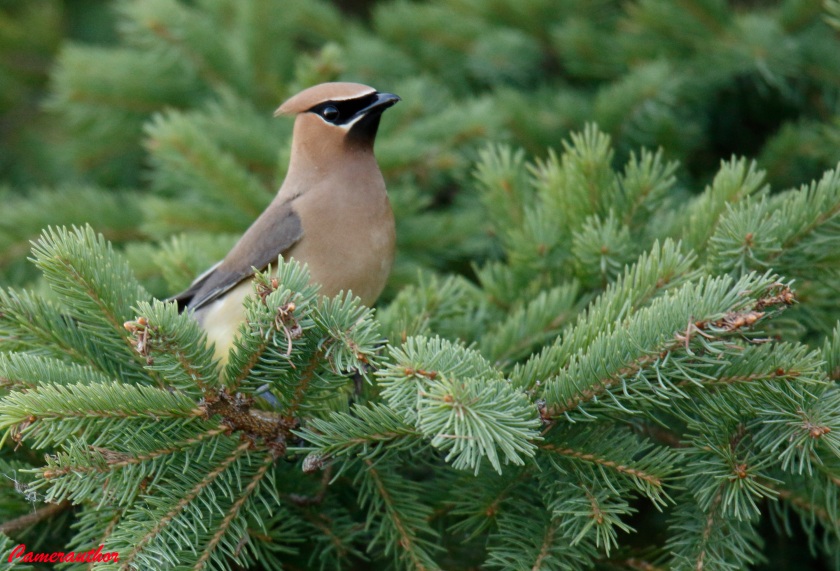 Mark Malloch sat on a wooden bench outside the courthouse admiring the intricate carvings covering most of the seat and back. M.J. apparently loved C.K. a great deal as it was displayed in four different locations and B.B. loved no one in particular but had visited the bench on at least three occasions. Being a star witness in the trial of Dizzy and Bella, Malloch wondered if these two misfits might have enjoyed simpler times where they too may have carved their initials in a tree or perhaps even a bench.

The waxwing Malloch had been watching sat eye level in a white spruce and swayed with the branches that constantly moved in the mid morning sea breeze. It induced Malloch into a daydream where the conflicts of his work and the realities of the world broke out of their carefully constructed boxes and drifted without constraint. His ambitious visions would rightfully trump the ever increasing voices petrified by an uncertain climate, saddened by grinding poverty and bewildered by a strata of privileged individuals whose grasp of the world and consequences of their actions would fit into a thimble. Malloch was an educated man whose duty far outweighed the musings and opinions of simpler minds and if changes were to come to this world they would have to be incubated and instigated by others. Malloch ran with a crowd of pseudo-captains whose air of superiority dominated a room, twisted the discussion and predicted outcomes of fantasy and delusion. As he drifted out of his daydream, he acknowledged there would be no epiphany today, as they are released only on the young and naïve.

Mrs. B spent two days driving around the backroads in her neighbour’s 1979 Chevy pick-up looking for Jackson who had been spooked while the two were on a walk to Sullivan’s pond. Exhausted, Mrs. B dropped the truck off and went straight to bed.

A restless sleep was loudly interrupted by a commotion in the front yard. Staring out the front door, Mrs. B watched as a duck and a rooster squared off in what looked like a prize fight. The rooster circled around the duck, kicking up dust as his tiny head bobbed and weaved back and forth. For his part, the duck stood his ground following the rooster’s every move, sticking out his barrel chest in an effort to intimidate. The two combatants even had a fan in the nose-bleed section, a lone waxwing seemed ready to watch round one.

Before the donnybrook began, Mrs. B recognized the duck as belonging to the translucent man and decided she better intervene. Opening the front door, she heard a man call out “Little Mr. Deakins” and soon she could see him walking down the road toward her house.

Jared sat on the front porch steps sipping the tea Mrs. B brought him while she read the note that had been attached to the duck’s right leg. The translucent man found Jackson and he was safe and sound, staying with him as he journeyed toward Plot 82. With Jared headed in the same direction, he offered to pick up the dog and return him to Mrs. B. within a few weeks.