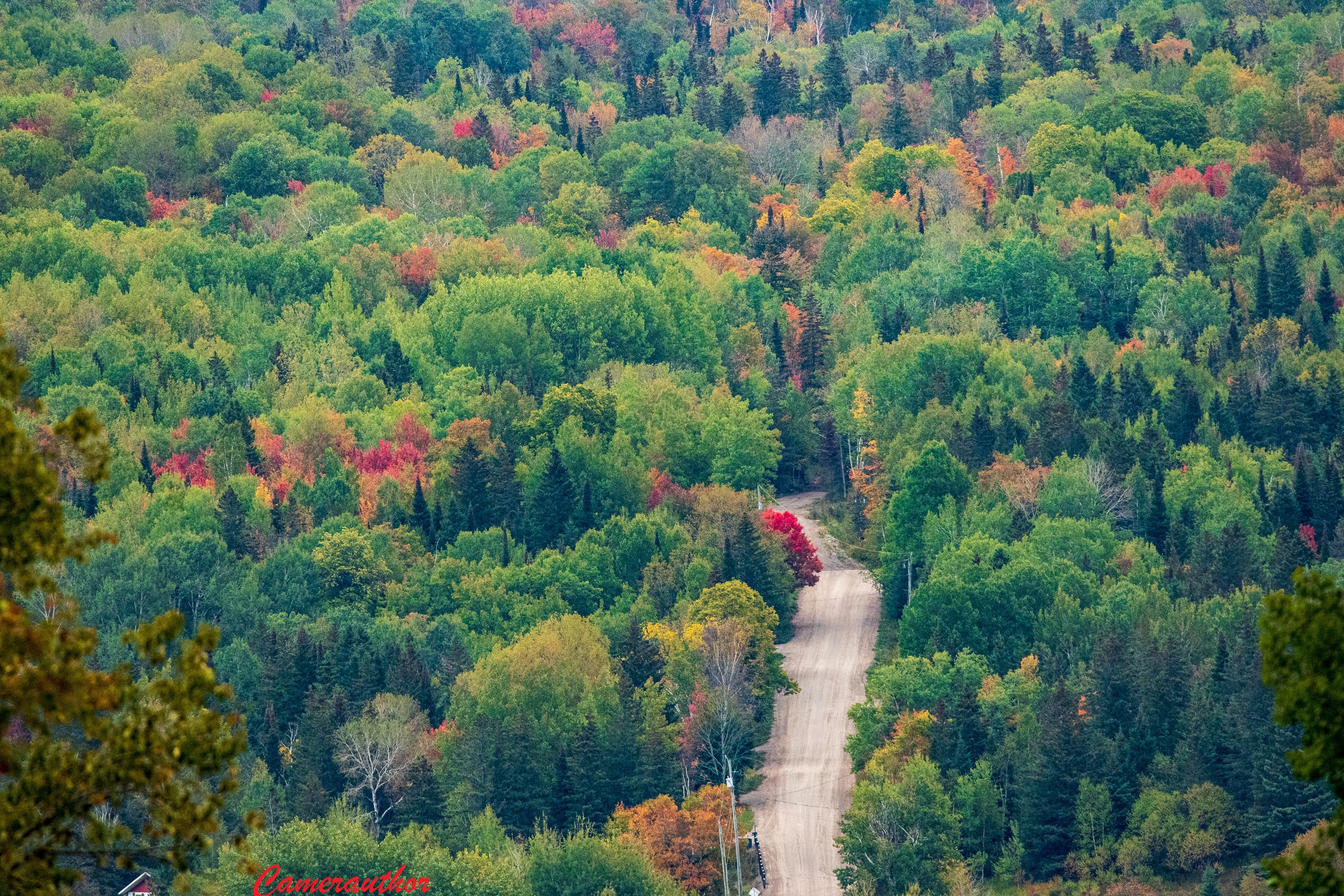 Whenever Slim drove the I 76 in Pennsylvania during the fall of the year he was reminded of a chance encounter that started him on his road to philanthropy. A first year University student in the early seventies, Slim found himself on the way to Ellwood City to attend a Young Entrepreneurs of America conference when he got lost on a Lawrence County back road. As he studied his road map to get back on to the interstate, Slim heard a most pleasant sound coming from an old Ford van parked in a field just off the road. A guitar player, a banjo player and a wizard on the upright bass were called Coyote Apples, and their sweet bluegrass harmonies drifted into Slim’s soul as he walked toward the trio to hear more.

The band’s story was a familiar one: van broken down, low on cash and gigs hard to come by. Slim fronted them two hundred dollars, gave the band his mailing address and told them to pay him back if they ever got big. They never got big. The guitarist had a mental breakdown and became a sickly, delusional man who wandered the state aimlessly. The banjo player became a veterinarian and settled in New Orleans and the upright bass player joined the army and was sent to Vietnam.

For the past month Davey Doucet rolled down the Travis road in Lawrence County to check on his uncle Ned Doucet after his tussle with the water pistol wielding man at a pet store. He looked forward to the quiet drive that took him close to farmers’ fields and he enjoyed watching the families take part in the October harvest. He especially enjoyed one entrepreneurial farmer, or more accurately, liked his sign at the entrance to his farm: For Sale – Eating Apples – Baking Apples – Deer Apples – Coyote Apples. He had a good idea what the first three offerings meant, but was unsure of the last one. His intention to drive up to the farmhouse to satisfy his curiosity never happened, and he decided instead that the farmer had an affinity for the canines.

As for Ned, he was coming along nicely. Davey was a frequent visitor, his doctor looked in on him regularly and the women from St. Paul’s parish often brought in hot meals and pleasant conversations to pass away the hours. So, it was with great shock and surprise when Davey walked through an open door at Ned’s house to find his uncle gone and a scribbled  note on the kitchen table. A Justine Flagstaff had called and wanted to meet Ned in Missouri!