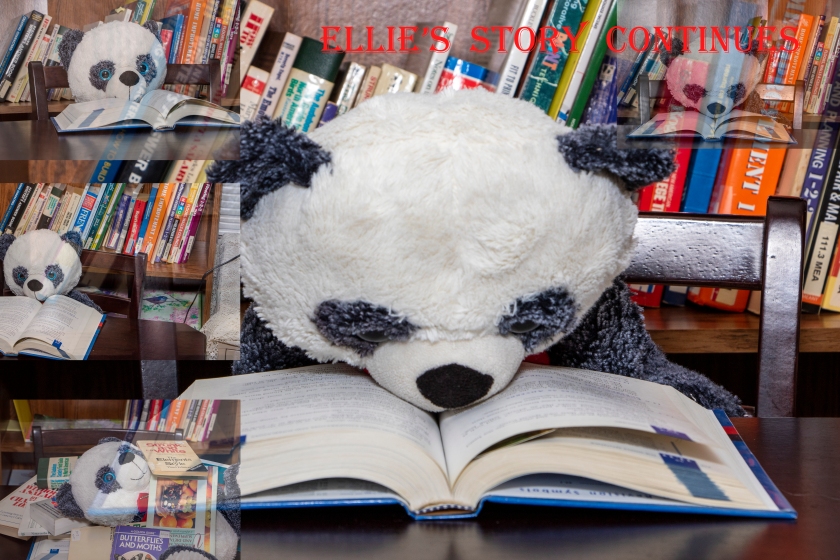 A short essay submitted by Ellie to the admissions board at the University of Indianapolis led the board to grant Ellie an admissions interview. Below is part of the essay.

There is a country wide epidemic gripping the United States of America, and indeed many parts of the democratic world, that if not stopped, will forever stain freedom loving individuals and cause irreparable harm to all democratic institutions that our free society has erected and embraced for hundreds of years.

This scourge plays out daily in baseball and football stadiums, hockey arenas and parades of all kinds. The depravity of this activity, once the purview of adults, now runs amok with the young, who’s moral compass has no ability to cease and desist. So, it is the grown-ups of this great nation that must lead by example and show everyone this behavior will no longer be tolerated: THE TEDDY BEAR TOSS MUST END!

Ellie sat at a wooden table, three hey boomers, all greying and staunchly entitled, sat around her taking notes on everything she was saying. Rapid fire questions shot out of their Gatling gun mouths, but Ellie was ready with swift responses, in depth analysis and detailed and succinct logic. Until she wasn’t!

“When was the American Revolution?”

Ellie was dazed and puzzled over the question, she eyed up her tormentors and cleared her throat. “1968, August, the great Beatles song Revolution first played on WABC FM in New York City!”

“Who were the Founding Fathers?” A bifocaled, red-checkered, shirt wearing professor pointed  his crooked finger in Ellie’s direction.

Ellie was stunned. “I wouldn’t know that, but one of the Fathers knew best.” Ellie slumped face down into one of the books in front of her and lost consciousness.

Ellie lost sentientism. The last hundred days had been hard on her and now she was a mere teddy bear heap on the table. The door to the interview room opened slowly and Slim walked in and scooped up Ellie in his massive arms and left.