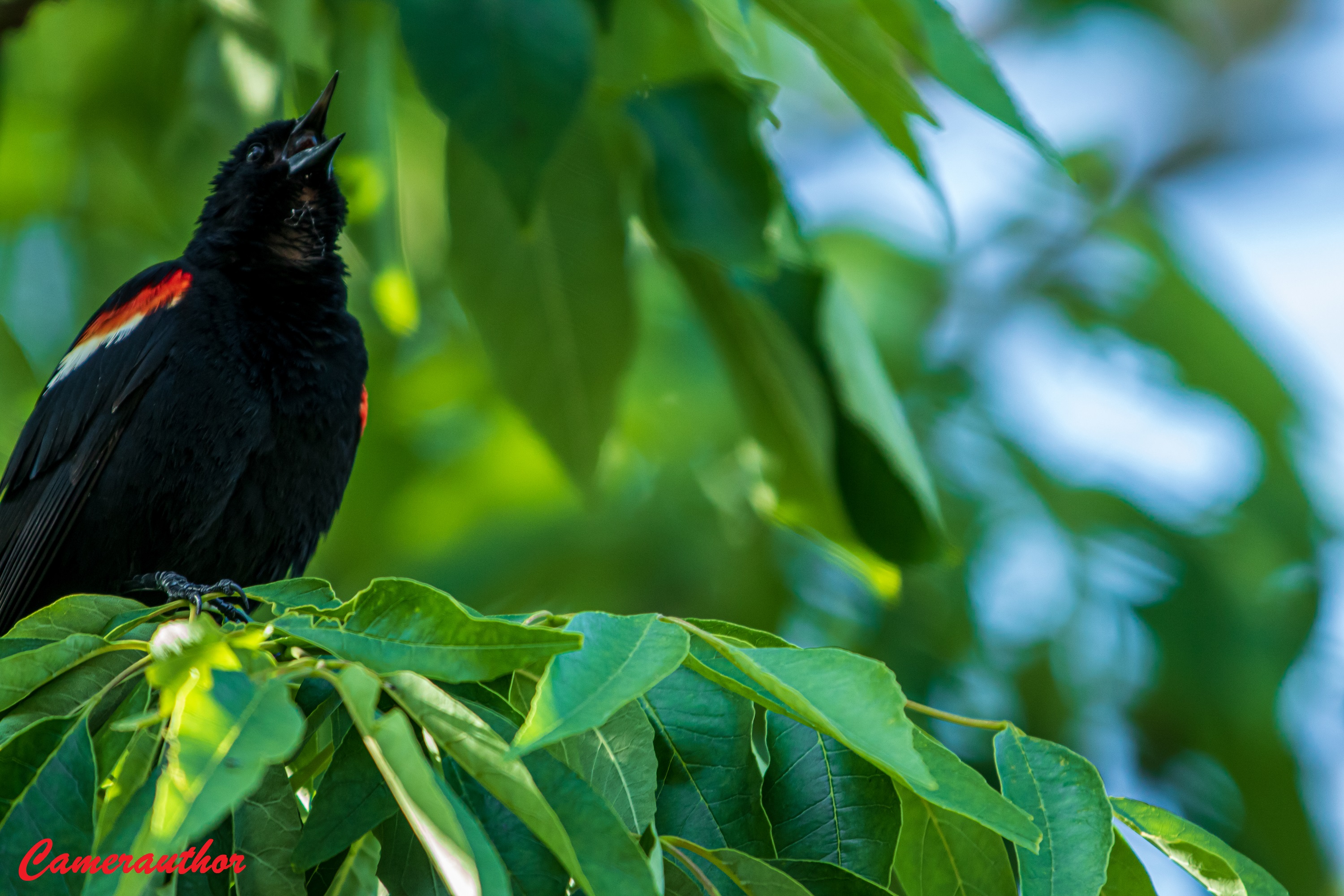 The stark red numbers of the cheap alarm clock had Graham entrenched in a staring contest he would not win. He rubbed the brows of his eyes in hope of victory, but 3:06 AM was the reply. As he did every time he woke early, his right hand grabbed his left and searched for his two missing fingers; still missing. Trying not to disturb the other sleeping agents, Graham snuck into the kitchen, sat down with a glass of orange juice and became bemused at a strange looking orange teddy bear perched on the refrigerator.

Like most sentient teddy bears, Babs could remain inert for hours or even days and when necessary weeks at a time. Sitting straight and stoic, Babs listened as Graham’s numerous tirades filled the kitchen. Chief among Graham’s rants was the fact INSECT just lost two thousand robotic nano bugs in a fight with No.1’s elite group of insects. Graham’s visceral reaction and obvious distain for No.1, made Babs relieved that he didn’t know it was her who advised No.1 to strike before the robots were fully ready.

While the morning light wrestled into visibility, Graham received a call from Rene Boudreaux in Louisiana. Rene had found the missing four pales of 1,4 Dichloropropene and he and five CHAPS were personally delivering the cargo to Lake Springfield later that week. A beaming Graham left the kitchen and Babs slipped off the refrigerator, congratulated a blackbird on his singing prowess and returned to her cabin.

The conductor said it was a problem with the track, then he said a swarm of grasshoppers flew into the engine’s air intake and finally he admitted that for some unknown reason, the diesel engines just stopped working. An overnight layover just outside Indianapolis was good news for Justine Flagstaff and  her beloved teddy bear Leo. She gathered up Leo and her belongings and readied herself for a peaceful night at Mae’s B&B.

On a privately owned, left handed dirt track some eight and a half furlongs long, just outside Greensburg, Indiana a teddy bear sat on top of a flagpole and was soon joined by a dragonfly. The tete-a-tete lasted long into the night with speculation being the only certainty as to what transpired. The night watchman claimed to have heard ticking sounds, reminiscent of the telegraph that then morphed into unfamiliar musical notes, then into syllables and finally words. The confused watchman related that the point that is infinity keeps shifting in this terrestrial world with the abstract rush into oblivion not born of conscious thought, but more of a stupor state of indifference and ignorance. The path stumbles along, gathering up essences for examination and dismissal, more examination and more dismissal until the whole exercise gets lost in political rhetoric, economic bravado and social voodooism. The i’s get dotted, the t’s crossed and the point that was infinity gets changed again. It is most likely that beyond infinity is some kind of paradise a dragonfly may wonder, why we didn’t take advantage of already, because we have it, we had it, but still alludes the clean grasp, the solid hit.

This world of abstractions didn’t touch the dragonfly or the teddy bear in a direct way as they sat on the flagpole, but like a tsunami, they, and the singing blackbirds, would be swept up in it and deposited in a place where paradise was scarce and the point of infinity would change again.