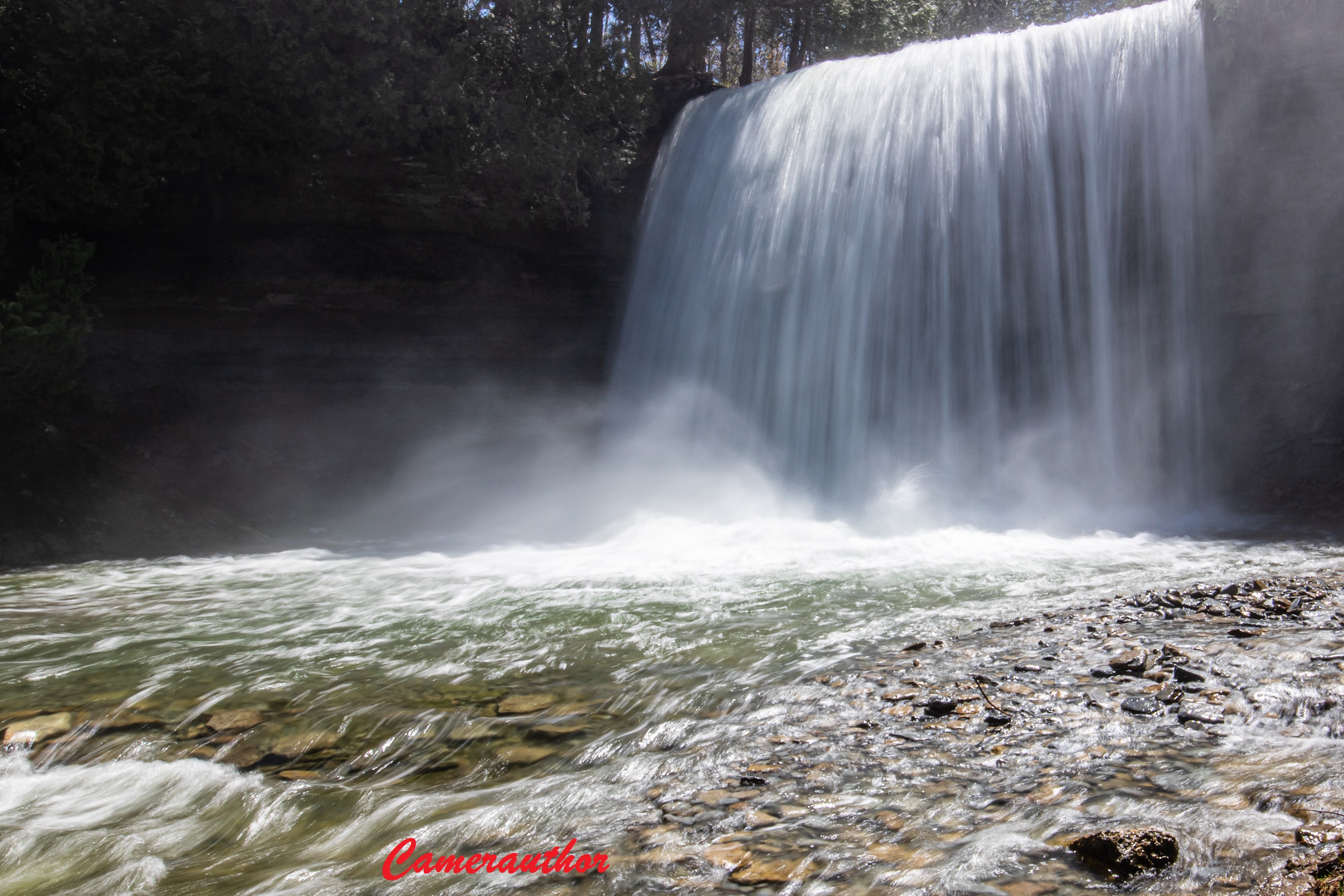 Both Hobbson and Adnan appreciated the photos, videos and various reports concerning the geology and topography of the small piece of land they wanted in exchange for the J-Drive. Slim’s real estate holdings were vast and he salivated over the prospect of exchanging a piece of Missouri dirt for the endless possibilities the J-Drive offered. The two men were to study Slim’s documentation and arrive at his office the following morning with the drive, where land titles and ownerships were to be finalized.

Some years earlier, Frank James was holding a friendly poker game where the participants included Slim and the CEO of Bayer, along with several other influential captains of industry. The long and the short of it, was the Bayer executive put  up a devastatingly poisoned piece of acreage to cover a ten thousand dollar bet and he ended losing the land to Slim. For his part, Slim vaguely remembered winning the land, had certainly never been to the acreage and the title languished in his lawyer’s offices until Hobbson and Adnan showed up looking to acquire the property.

At nine AM on a Thursday morning Hobbson and Adnan arrived at Slim’s office and found a chaotic scene of lawyers, secretaries and delivery people bouncing off cell phones, swearing at memos and making threats to anyone who would listen. In the middle of all of this, Slim’s booming voice harangued a Missouri bureaucrat regarding the confiscation of his property.

He did not think of time as linear, a piece by piece existence divided into equal parts of 24’s, or 7’s or other such portions because his time was more like a big box from which he extracted events of importance and designated morsels of do’s and don’ts. He thought of it as a learning disability, but he trained himself to mask it sufficiently in order to fit into other people’s schedules and expectations. The march onward would happen with or without his consent, so he balled his world up into a skein of yarn and let the cats of the world untangle the strands left behind, leaving a small waterfall of strands to grace the world that enveloped him. It made him fell courageous, like his belongingness was self made and allowed some measure of swagger to shine through.

As agents go, Miller was an efficient one; thoughtful in process, purposeful in execution and letting the allowances of the job neither lead him to haste or complacency. He rolled well with the punches, and when the small gesture of securing the evening meal for the other agents fell upon him for the fifth day in a row, he gladly left the cabin and headed into town. Graham placed the order, the chosen meal was Chinese, and the thirty minute wait time was up when Miller walked through the door. The place was packed, boisterous laughter and voluminous banter careened off the walls as four baseball teams staged a coup at the restaurant…the wait would be twenty more minutes.

Miller walked outside to take in some fresh air and give his ears a break from the racket. On the restaurant’s roof, near the exhaust fan, a teddy bear and No. 1 sat watching the agent. A woman, taking a cue from No. 1, walked toward Miller.