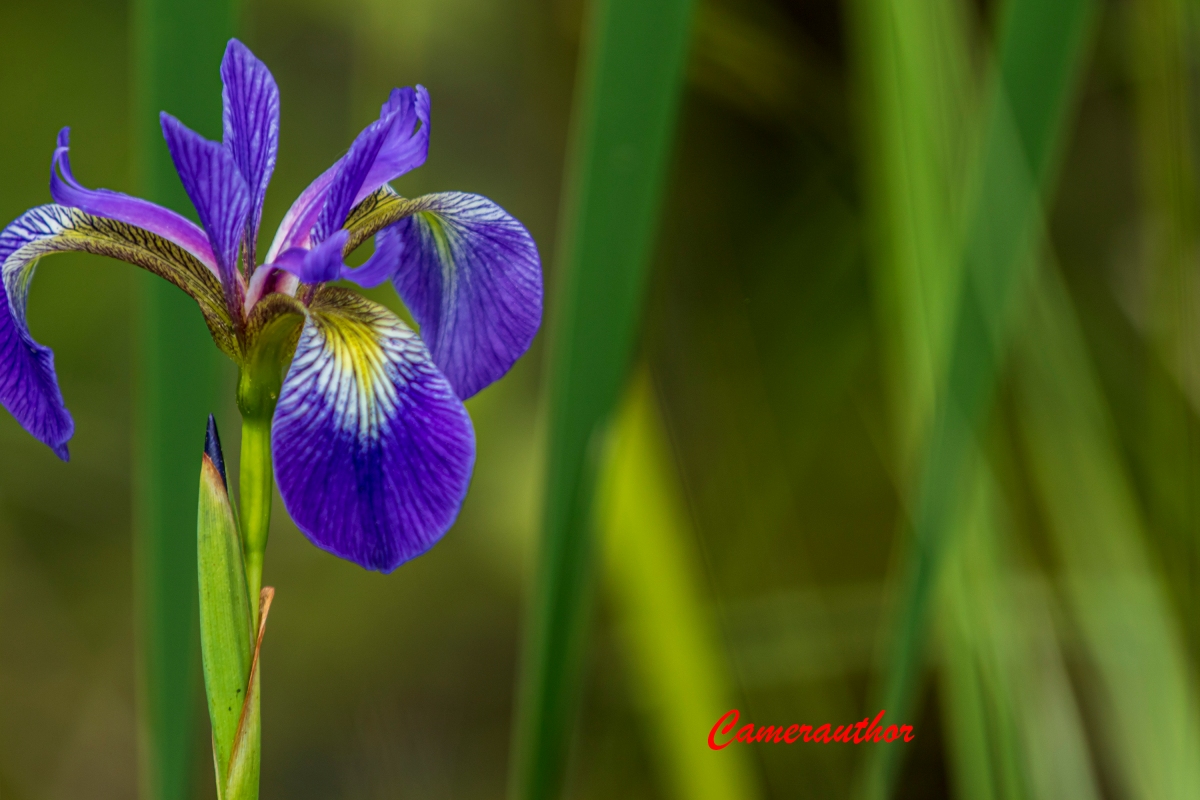 Hammer failed to mention it, Mary never realized it and the Polacka just went ahead and did it…ate the wild iris. It is a common misconception that the Polacka is the result of an unlikely union between a Polar Bear and an Alpaca, when it fact the Polacka is a common pet from Mizar that reacts poorly when it consumes bloodroot, indigo, iris and other earthly plants.

After eating copious amounts of iris while Mary was off picking blueberries, the Polacka collapsed on the edge of the wetland and bellowed out a pitiful sound akin to that of a tomcat in the throes of passion. Mary did something a blind person shouldn’t, she came running, slipped on a patch of moss and fell head first on to the moaning beast…her sight slowly coming back into focus. This time her vision wasn’t just ocular and although she couldn’t exactly see on a cellular level, she could observe connections and interactions of the world around her that few others will ever see. The timidity of time, the dissolution of lifespan and the forfeiture of ones self to the splendid existence saw the entire ethos merge and submerge for the simple purpose that life deserves life. The boundaries that Mary saw were not boundaries in the ordinary sense, just stations along the way, some, portals to other planes, some obligations to oblivion and still others a fight to the death. It all seemed like a sea of acceptable chaos, with nothing getting ahead and nothing getting left behind as it was both agreeable and tragic and as hard as hell to understand. Mary wished for her unfamiliar vision, something tangible and understandable and over time she’d get her wish and more.

Deep inside a scruffy piece of wetland on the edge of the Mark Twain National Forest, No.1 rested on a wild iris flower after a long day of infecting insects and birds with the enzyme he believed would provide immunity from INSECT’s deadly insecticide 1,4 Dichloropropene. Worry and weary, not traits ascribed to those in this Kingdom, permeated No.1’s habitual natural selections. His ascension to the status of No.1 was by appointment, a directive given by a scrupulous awareness of the coming eradication. Trying to create normalcy in a time of unheard of edicts, No.1 went about his business as a bearer of responsibility and a teller of truth. His march onward would be his end, but nothing he could do was going to change that fact because the forces of someone else’s justice would find him, pass sentence and give the final order. Like his predecessor, No.1 found solaces and turmoils in the deep ravines of the long history of his kind and his fear did not lie in the fortunes of the executed, but in that of the executioners. They were the sheep destined to survive and left to watch the rising sun reveal the madness left behind.

No.1’s sleep was restful and when he woke, he saw Feather at the edge of the swamp, beckoning him to continue their journey.

2 thoughts on “WHAT AN IRIS SEES”