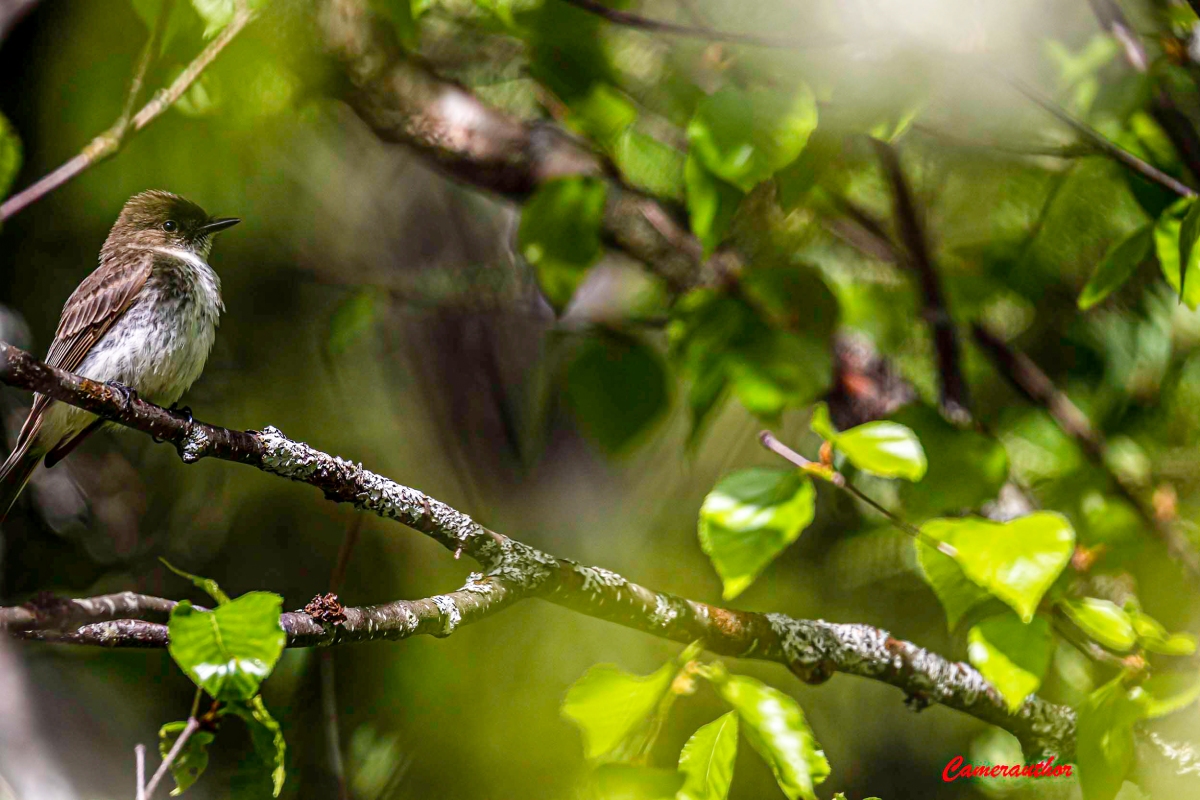 A tranquil day, sitting on a branch listening to insect insinuation, frog dialogue, leaf laughter, chipmunk chatter and a world heavy with commuting flyers, cumbersome crawlers and creatures too numerous to catalogue or contemplate was the considerable consideration on the mind of this small bird as she rested near Plot 82. It has been said that order exists where havoc, imposed by stalwarts of religion or state or commerce, rules in the absence of community or a single mindedness and it doles out a type of uniform all are willing to wear and all are anxious to see how it looks on the other. The uniform, in of itself, need not be boycotted or celebrated because as symbols go, it is the conveyor who decided how the nuance will look. Although the breezes of convention dominate the storms of protest, these universal uniforms of stagnation do inch in a civil direction. If we had a time-lapse of this, we’d have some proof to hold up to generations that all was not lost and with patience and determination a puzzle-piece future may be avoided. We rise and fall on outcomes outside our earthly grasp, and the frustration of a fist pounding the air can be too loud to bare as the shockwaves of the smug recoil around us. There is more at stake here than a songbird’s evening scrutiny, but some simple attention paid to simple truths might allow the uniforms to fit everyone.

He was no ambulance chaser, nor did he possess the gene that dictates the necessity to stop at a house inferno to impede fire fighters or gawk across yellow police tape during takedowns, but Mutt felt certain the emergency crew just off I-44 needed some assistance. Mutt parked the big rig a month ago and set out on a road trip in the general direction of Missouri and found himself near the Mark Twain National Forest trying to calm down the translucent man, miserable at the sight of a songbird he believed ill.

The songbird was just fine, it was the translucent man’s years of living in a portrait of an unwise design, framed with predictable inclination and displayed in a gallery of sloth on a street where those who came either left quickly or stayed too long, as if lost, but still possessing the dream they’d find the way out. Mutt knew of the translucent man, the tortured path, the unending despair, the glimpse of euphoria, as we all know translucent men, bent over and twisted with the blank stare to conjure up sufficient guilt in the intended and create crazy thoughts and deeds of redemption, forgiveness and enormous acts of generosity to keep the slate, if not even, at least less skewed. The guilt only flows one way, and this is as it should be, and while the guilt is directionless and most likely meaningless, it serves as a thin patch of gauze from the medicine cabinet ready to make us all fell better. The translucent man was attended to, preached to, and gently scolded by paramedics, passersby, and Little Mr. Deakins but in the end he rose to his feet and sampled a small piece of the euphoria. Mutt offered him a ride to wherever but today the translucent heard what he wanted to hear, so, he assembled the small horse, the duck, a few stragglers gathered along the way and the trek to Plot 82 continued.