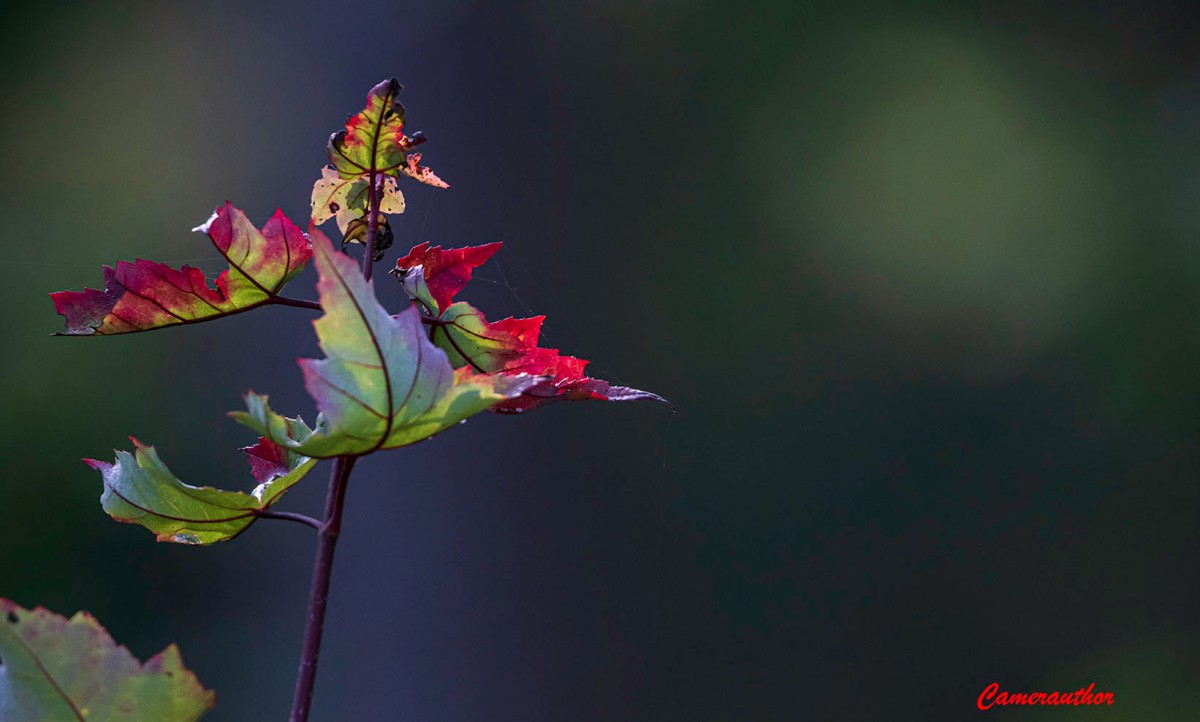 He was not always broken. His gimpy walk a sad reminder of an athletic adolescence and a strong adulthood where a leg up from his old man twisted him into a businessman in which risk and success were measured and secured by his father’s generosity. This entrepreneurial veil not only concealed the blemishes of his life but served to dislocate him from the realities of the business world, leaving dominance over others, disrespect of colleagues and a pathetic fantasy of superiority to occupy his path as he staggered from one marginal enterprise to the next. For Clive Clifford it was position within situation, a feeling of belonging where a measure of authority coupled with inconsequential freedoms gave rise to a satisfaction that only he had to recognize and only he could drive down the street or bring into a mall or gaze at blue leaves in a park.

A trinket retailer, a seller of knock off running shoes, an insurance broker, an ice cream vendor, used car salesman, and a host of other vocations dotted Clive’s resume. It was the last dot on his resume that proved most momentous. Missouri was enjoying an unusual warm spell as October days were pulled from the calendar and November’s fresh face awaited Veteran’s Day celebration on the eleventh. Clive didn’t pay much attention to his hot air balloon business; he had a high school buddy run the day to day and Clive pocketed a bit of cash at the end of the week. Two days before Veteran’s Day, eight war vets climbed aboard Clive’s balloon and before they reached sixty feet the propane tanks exploded, and all eight veterans and Clive’s high school buddy died in the tragedy. His entrepreneurial veil could not hide him from the lapsed insurance coverage and costly lawsuits which took down Clive and his father within a year. The father took off for the great beyond, the stain of humiliation being too much, and Clive took off to Pennsylvania to start over again.

On a privately owned left handed dirt track some eight and a half furlongs long, just outside Greensburg Indiana the red dragonfly examined the blue leaf the translucent man had told him about. It was the ordinariness, which was bypassed, leaving the extraordinary washed away to be trodden under hikers boots as they marveled at what the tour guide pointed out. To pursue and capture the meager, find out why and how it fits in, then shatter it into manageable pieces of observation and dissection will allow us to decide if we like what we see and if we don’t like what we see, rejection will always be a fall back position. The translucent man wanted a symbol  of simplicity, a symbol easily overlooked by confidence men, politicians, and captains of collateral with their repayment schemes of zero percent and zero interest. A symbol to brush up against them, scratch their armor plate and leave nothing more than a confused feeling rising from there own propaganda. The vision of a stance, its flag quivering  before the onslaught was the translucent man’s daily routine, and, truth be told, he took some pleasure when the captains looked but could not see what tangible was, when chaplains preached and moral misfits cheered for something else, anything else.

With great care, the red dragonfly rolled up the blue leaf and stashed it beneath his wing. As symbols go, you couldn’t get much more ordinary than this, even as its extraordinary gifts were transmitted to those simple enough to hear it.