Hi everyone.  Welcome to our site.

We set up this site as a fun way to display our photos.  Then we began adding very short descriptions about what the photos could be about.  These morphed into ongoing tales. Then came a fantasy about a teddy bear, and finally, we included some short stories.  Who knows what the future will bring?

All photos on this site are originals as are the stories and anecdotes. 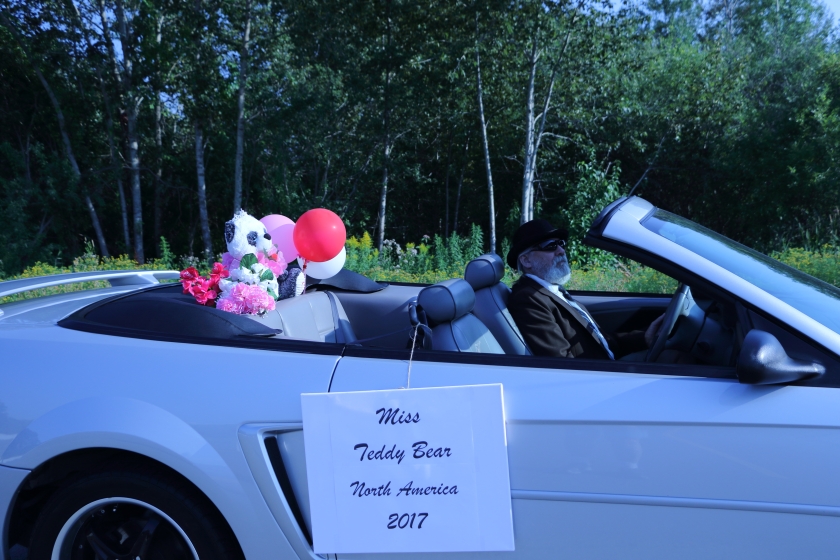 In June 2017, London Times reporter, Baines Wanescott was in Indianapolis Indiana visiting a sick relative when he witnessed an event he had never heard of in his many years as a reporter. The crowning of Miss North America Teddy Bear 2017 took place in a park across the street from the hotel where Baines was staying. Fascinated, Baines immediately went looking for the back story on the contestant winner, a teddy bear named Ellie.

As it turns out, Ellie is owned by brother and sister Cricket and Sapphire Bisson-Gallant of Wanapitae,Ontario Canada. During his investigation of Ellie, Baines discovered Cricket and Sapphire had been reported missing in  and their whereabouts was still unknown.  Baines was able to discover, through a trusted neighbour, that Cricket and Sapphire where global travelers or so it was thought. It seems they would disappear for days – some saying flying around the world, others saying it was just internet travel, still others suggesting astral travel. A well- known Wahnapitae businessman claims to have seen Cricket and Sapphire at Heathrow, O Hare,  JFK, and other airports around the world.

This trusted neighbour described the two as extremely introverted wannabe naturalists, who had difficulty surviving outdoors. He also provided Baines with several flash drives that Cricket sent to him over many years. The contents of these drives are a series of bizarre photos and texts entitled “What it is/What it is not’.

It is Baines’ hope that by sharing these images and texts with the world, someone may discover a clue as to the whereabouts of Cricket and Sapphire Bisson-Gallant.