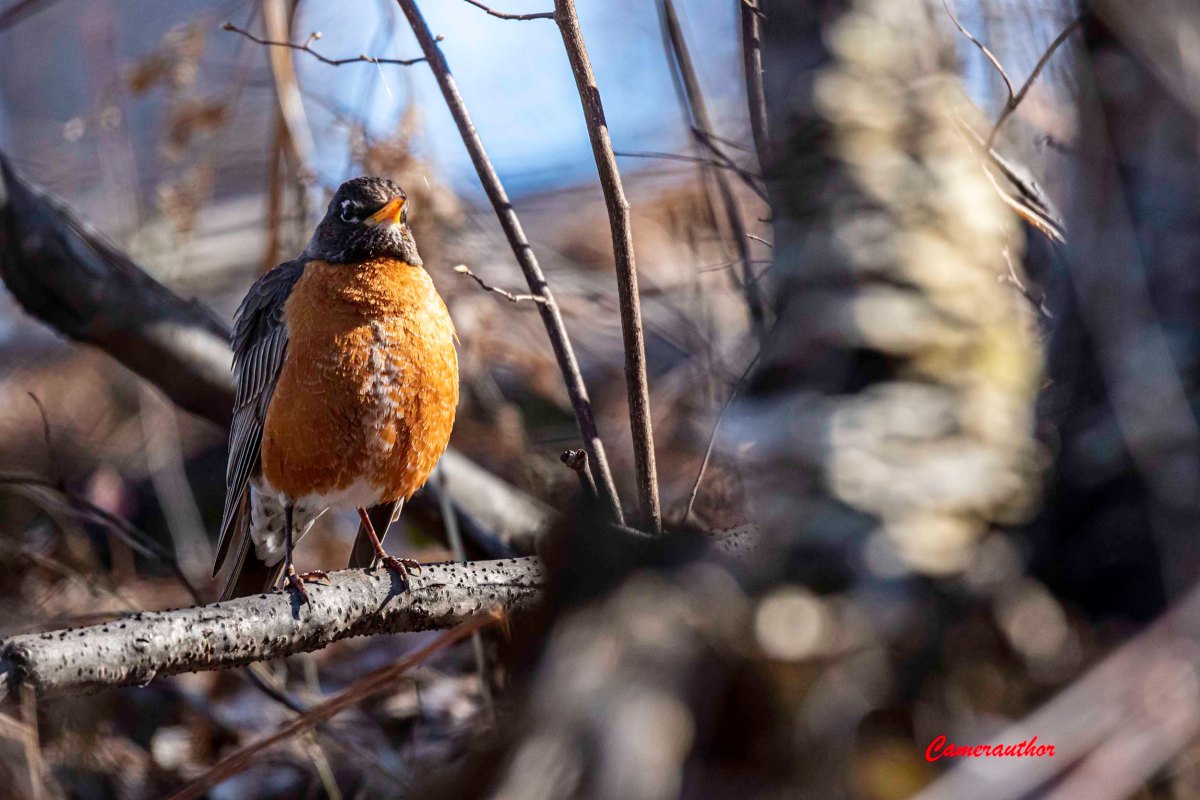 The night shift has a certain kind of longevity that extends outwardly and inwardly at the same time. It suffocates an amicable state of mind and replaces it with a thin cloak vacillating between certitude and doubt. Stealing glances into the night’s domain shows a cauldron of thick smoke, sour soup, and faint assurances that a more satisfying presence will ride in on the morning horse. Jaden’s night shift stumbled and plodded through the New Orleans dampness, leaving tiny droplets over the car, the street and the lump of clothing piled up in the corner of the roofless bus shelter.

Leo Barnard was  the lump of clothes and by virtue of a hot breakfast, an automatic hand dryer and some fresh clothes from goodwill, the man sitting across from Jaclyn and Jaden looked completely at ease, sipping his third cup of coffee. The morning light was soft, soft like the light photographers smile at when they reach in their camera bag to get that perfect shot or soft like the excited scream a partially blind person utters when their sight begins to return and the truth of it was Leo’s vision was once again returning.

Leo lost himself in the first thing he saw, visualizing the robin as a central and a vital character in the theatre of his undiagnosed condition. He beamed at its beauty and saluted it ordinariness while he marveled at the lengths people go through to crown lions as kings, pay exalted tribute to eagle flight or drone on about the might of the Grizzly Bear, when the crux of what could be creation danced before their eyes, eyes seemingly worse off than Leo’s. Who designates the majesty of the seldom seen, elevates it into an ambitious tower then dictates to the lackeys what they must stand in awe of? They are a restless bunch and perhaps a soulless bunch, tormented by the ticks of a clock as it counts down  their end before they see the last white rhino or blue arctic iceberg. Leo studied the robin…hell, good enough for him.

Winter used its full arsenal as it started the assault in early October and kept up the drama until late April flexed a flimsy muscle and May finally delivered the knock blow. The freezing rain of November clobbered and bent the trees, copious amounts of December snow buried anything below four feet and the sub zero temperatures of January created a spectacular silence where nothing moved. Everything and everyone kept vigil through February waiting for the hostage takers to disperse, tolerating wintery jabs throughout the month of March.

The assumption was that Melina Schulz perished during the harsh winter, with no food or shelter her end was said to be inevitable. Massive search parties led by expert trackers and their cadaver dogs turned up nothing, and as the May blackflies gave way to the June mosquitoes the authorities all but declared Schulz deceased. The police budget had room to hire an internationally renowned tracker for seven days, so, the call was put out to Bulldog Snipes to put Melina Schulz’s story to rest.

Bulldog tracked like no other, he communed with ideas and observations that should be and took seriously the natural occurring fractures laid out in the path before him. He did not place himself in the center, but along the edges where reason and precision plant ideas and their growth and direction disclose anomalies that made tracking an inclusive pursuit that pitted him not against something, but apart of something. Bulldog’s seven days belonged to someone else’s ledger because he came to serve a purpose, that to him, ended when the particles of dust settled into the story he could tell was real and could stand the test of time and scrutiny. A simple tale of a robin’s nest disturbed by someone who shouldn’t be there, saw an emaciated Melena Schulz foraging for berries on the forest.