Camping alone is not the best idea. 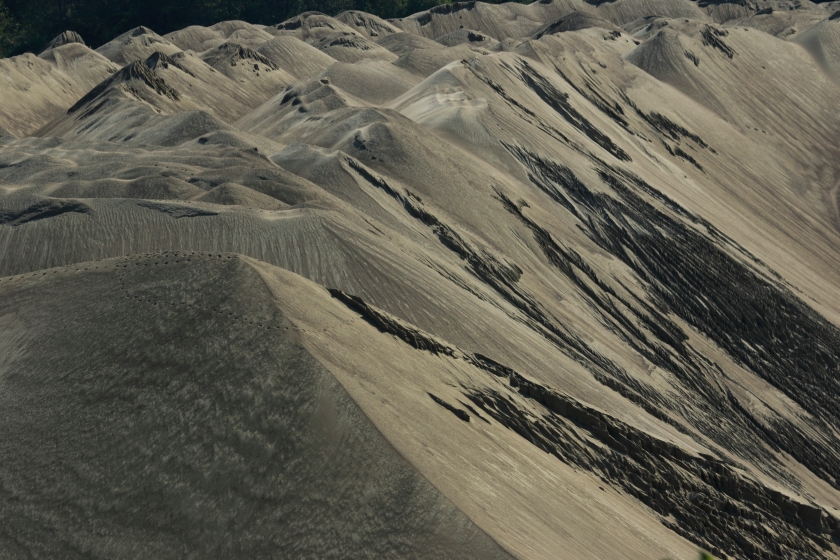 Cricket said his guide may have had mental health issues, he didn’t know. What he did know is that the guide just left him in the Gobi Desert to fend for himself.

Cricket had gone to the desert to photograph the wild onions that are used for food by the various creatures that inhabit the desert. Cricket used his SAT phone to contact his helicopter pilot and took this photo as they took off for Sainshand, Mongolia.

Cricket and I spend a lot of time together, but once a year on July 2nd, Cricket strikes out on his own for a couple days of solo camping in order to show off his independent streak.

He loads up the truck with all manner of camping equipment, camera gear and any supplies he thinks he may need. During one such outing, Cricket got a flat tire and because he left behind the jack, tire iron and spare tire in favour of “necessary gear”, he found himself in quite a pickle.

After scrambling up to the top of a gravel pit, he managed to get enough of a cell signal to call a tow truck. He took this photo as he waited for the truck to arrive.