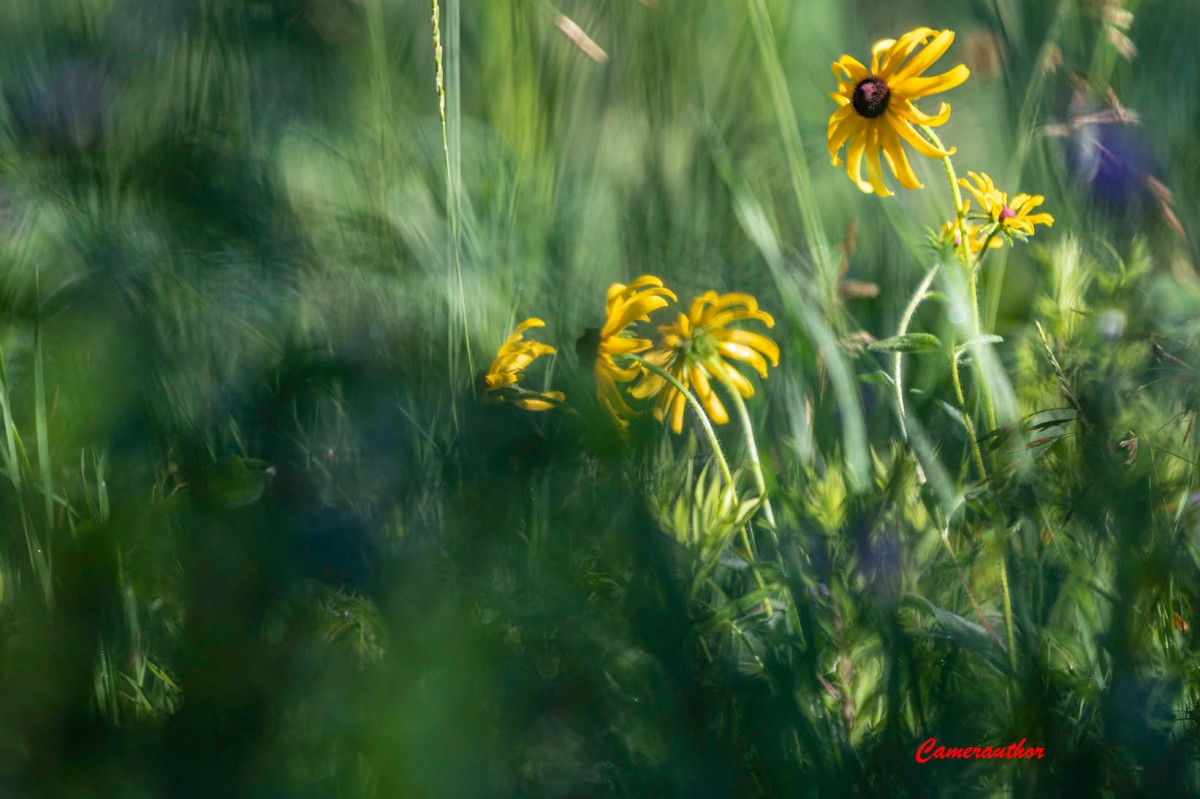 The August Susans swung in the afternoon breeze like they did for years, taking delight in the warm sun that they fancied was a second cousin because of their kindred color and generous presence. The Susans, ragged, wild, and spindly , never spent time with the orchid family but instead were assigned the gravelly ditches and the precious clumps of soil between barren rocks where resilience took root and practical matters of survival and sustenance prevailed. Showiness is the drug of extravagance that needs a hit often enough to jolt us out of the belief we may already be in a zone of contentment. The swirl of desire connecting us to the objects we cherish, with its brother and sister appendages, serve up a powerful chunk of peer pressure, perceived entitlement and a seat on the bullet train heading straight toward what insight and introspection might deny us. The denial, more often than not, is whimsy let loose to flutter about with no intention of deciding something meaningful but rather entertain duty and direction with the sole purpose of pretending insight and feigning introspection.

Bella and Dizzy  were no fools to the lure of extravagance and their zone of contentment, often misunderstood and misjudged, was robust enough to ignore the decorated agitators and strike a pose they could live with. The dreamy Susans reminded them they had come full circle, starting out years ago when Plot 82 was established and now back as Plot 82 was about to be destroyed.

Cinder Willoughby rifled through the desk drawers, first the top right, then the bottom left and back to the top right again. The drawers were on a rail and roller system causing them to open quickly and with too much gusto, creating far too much racket when the roller hit the end of the rail. He pined for his old rolltop desk where wooden drawers running along wooden rails gave a measure of predictability when the hunt was on for a special pen or a particular piece of paper. Willoughby’s long time assistant insisted an office upgrade was in order after Willoughby won the Dickson Prize in Medicine. On the fourth visit to the top right drawer, Willoughby found the old photograph of what appeared to be black eyed Susans he came across in the high Arctic nearly twenty years ago.

On a scarlet morning with Willoughby dragging a sled full of gear, he struggled across thick muskeg heading to a large rock outcrop where still pond water was the object of his research, thanks to a puny grant from the Canadian government. Cresting the top of the outcrop, Willoughby saw a massive trench scored into the ground and thousands of what looked like black eyed Susans lining the unusual formation. Over the twenty years hence, Willoughby and a handful of fellow scientists synthesized, dissected, extracted, and reproduced the plant in the hope it may prove useful in the medical field, and it did. An extract from the root when combined with ancient water found over ten kilometers below the earth surface, proved to occasionally restore blindness in some individuals.