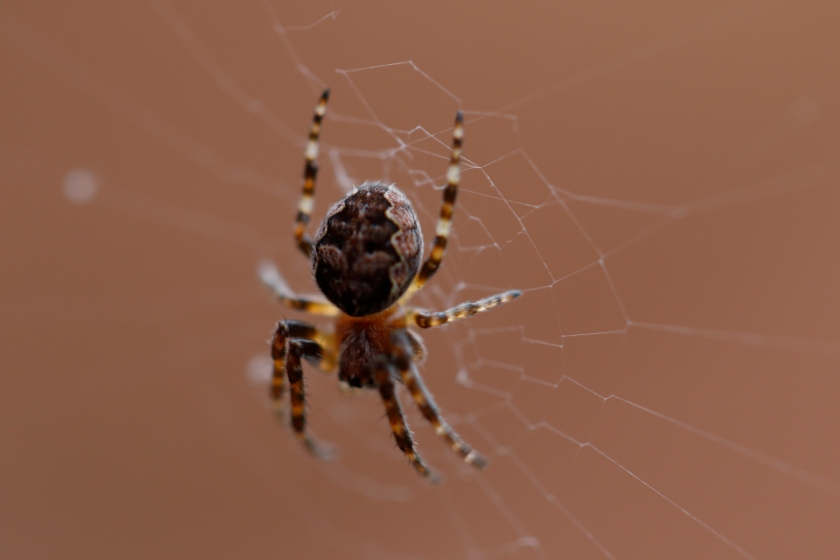 Justine Flagstaff was running down a story in Philadelphia about a strange sighting of colored lights dropping into the water near Penn’s Landing. Witnesses claimed bright objects appeared high in the night sky, descended rapidly and when they hit the water huge eruptions of steam occurred before the objects vanished below the water.

Flagstaff arrived too late to interview anyone, so she hopped on the River Link Ferry and headed back to her hotel room. Sitting on the upper deck, she noticed a man at the far end of the ferry. He was a nervous chap…like a bobble head constantly looking in all directions. Suddenly he sprang to his feet, slapping and swatting at something…insects perhaps. He danced about relentlessly, arms waving and hands and legs quivering all the while yelling and yelping. All this animation attracted the attention of a couple of state troopers and as they approached the man he leapt from the ferry into the Delaware River.

Flagstaff wandered over to where all this took place and found an unusual number of spiders crawling over the bench where the man had been sitting.

INSECT agents Jones and Brown went through a battery of psychological tests to see if they were ready to return to work. INSECT doctors determined they were most likely hypnotized into believing their restraints were real and were simply dumped at Lake Tomiko as a warning to the agency. At any rate, they were cleared for duty, given two weeks paid vacation and told to do some serious relaxing before returning.

Jones nagged Brown incessantly about spending two weeks on Manitoulin Island, and with that the two headed for the Island. They hit the swing bridge at one AM and were the first in line to get across, as the bridge was swung in the open position to allow a large boat to to sail past. As they waited, they realized not only were they the first in line, they were the only ones in line. That is when the spiders came…thousands, tens of thousands…perhaps millions…crossing the road in front of them…behind them…over the car and under the car…into the engine…stalling the engine…inside the car…