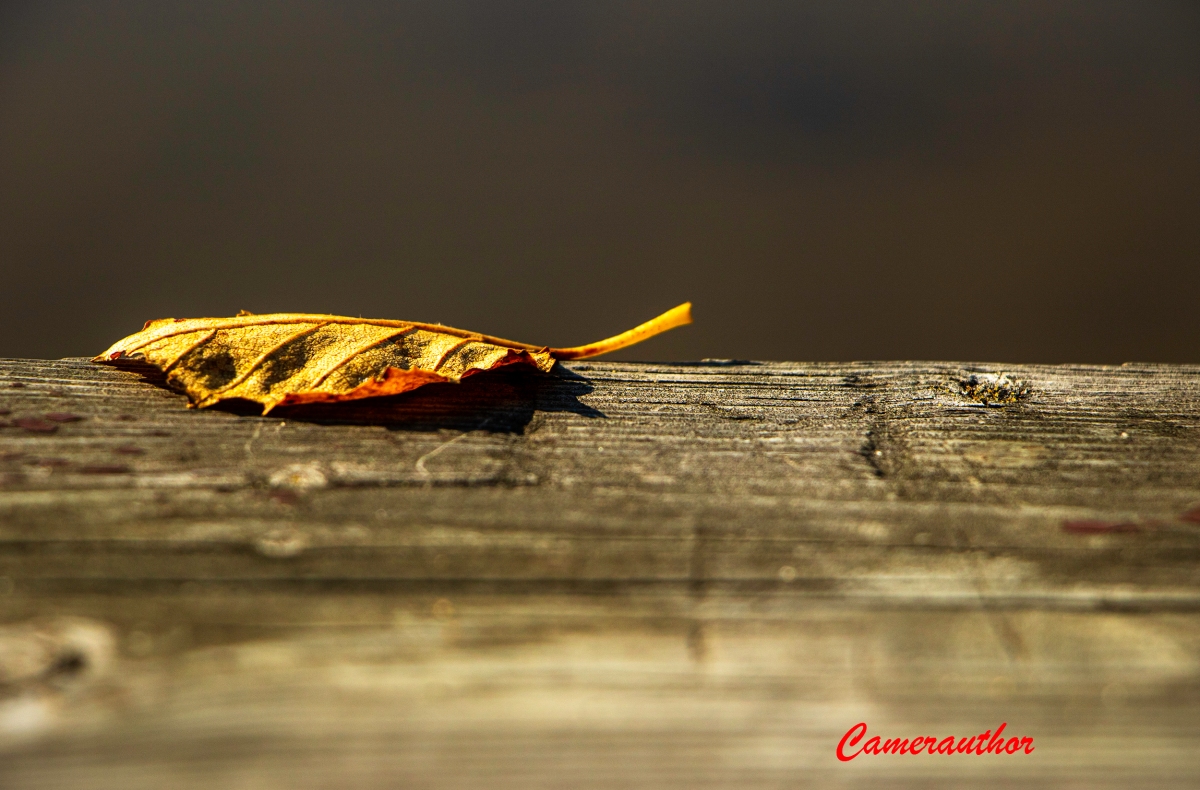 A strong wind can push you around, not like a storm chaser practising sanctioned voyeurism, but more like the commands and the denials that we square off against in our day to day lives. Winds of persuasion, gusts of inspiration mix with crystal clear caution and jostle to marshal the forces that influence what we become and what we leave behind. These breezes are diminutive by nature, but the ability to morph them into weather balloon size and status is just another exceptional hallmark of the human experience. Whether riding on the updrafts of anxiety or the lows and highs of immaculate pressures, it may be wise to turn inward once in a while, look away from the storms and check the ledger to confirm the pluses and minuses of our lives.

That was what Ned Doucet was attempting to do, or so he thought. The life of a Pennsylvania patrolman’s weather patterns was defined and succinct, with little variation, but now in retirement Ned was propelled to look past the nightly forecasts and seven day guesses and attempt to see the invisible air columns that toggle between despair and disbelief. Ned did not carry around despair, nor did he shock easily, but he knew something was amiss when he seen it.

On this boisterous day, as Ned stood on an old wooden bridge waiting for Justine Flagstaff, all the leaves…all the leaves…had been swept away, except for one and no matter how strong the gusts blew, the leaf remained.

Sapphire was fixated on the cards she received from Aquena, she trusted her intuition and Cricket trusted her, so the pair quickly changed their vacation plans on Nevis and were biding their time in Indianapolis waiting for Slim to return from a trip to Missouri.

Ellie should have been sentient by now, but she sat lifeless on top of Slim’s file cabinet. So, with little to do but wait around, Sapphire grabbed Ellie, asked Cricket to bring the car around and soon the trio were cruising the quiet roads of Brown County, where teddy bear rumours told the story of super wasps whose venom could wake a teddy bear from the deepest of comas.

A covered bridge made of aged wood and skillful hands, stood as a stoic entrance to the other side and the symbolism was not lost on Sapphire as it was the same bridge see seen on one of Aquena’s cards. We meander often to the other side, to the other side to test resolve or relationships or partnerships. We look for what the other has, what the other does and what manner of palace or peace we have been denied or bestowed. It is true that this materialism has been beaten hard into the ground, but it is also true that messages of faith, community and altruism dance around in pockets of privilege that compete with the coins of consumption occupying the same pockets. The give and take live in the same house, but they don’t hold the same currency with some of the bills going directly to a deity in exchange for good fortune while the remaining bills are weighted down by the misfortune of events and discriminations found on the scales of justice and scales of life.

Sapphire, Ellie cupped in her arms, got out of the car and placed Ellie on the bridge’s top rail next to a greying leaf. The wasp, examining the leaf, eyed up the teddy bear then landed on Ellie’s leg. The sharp stinger gently plunged into her leg and Ellie twitched slightly then telekinesed into the back seat, ready to go.