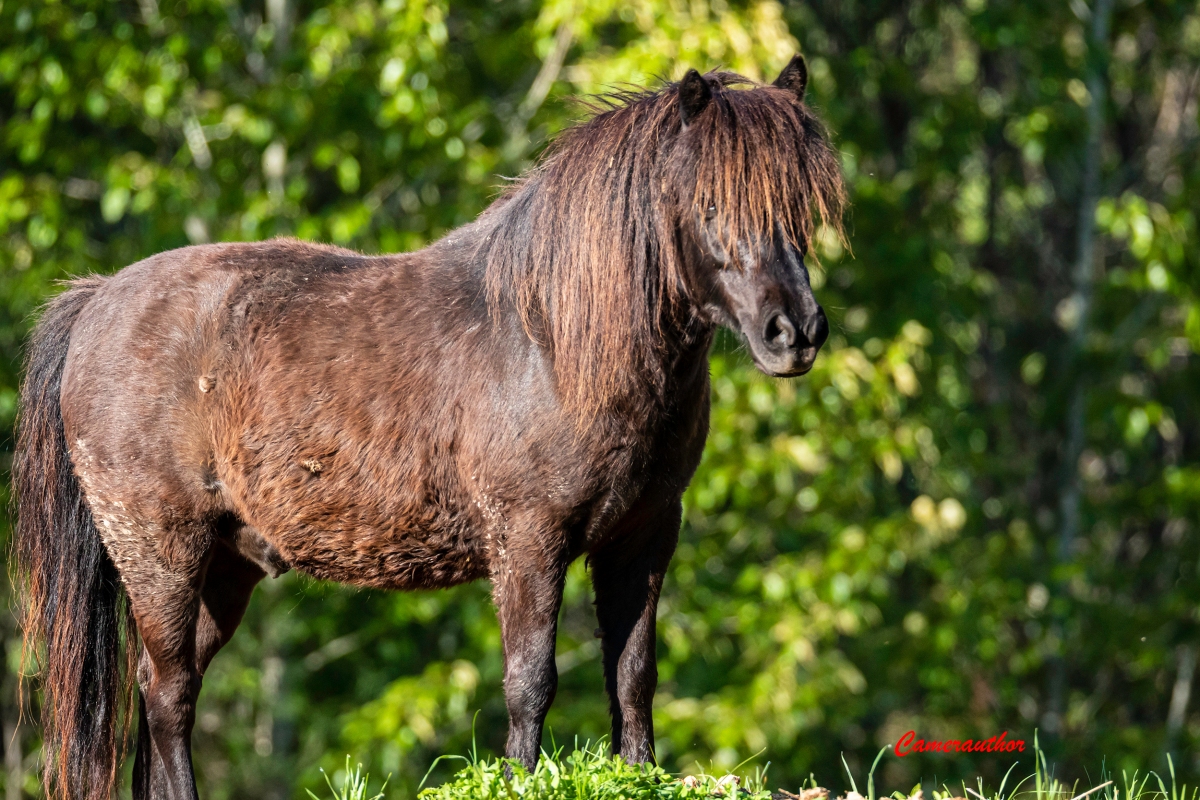 Hobbson looked past the trail of Missouri dust kicked up by Slim’s SUV to see his old friend Adnan sitting in the passenger seat. He wondered why this break with Adnan did not occur sooner, as their two worlds had been drifting apart over the past few months. The burden of unmeshed gears grinding on to a dystopia drained Adnan into a state where liberation from oneself had to be fought on a level of commonality, perhaps even triviality. Years of optimistic invention, exuberant aspiration, and architecturally exact schemes to provide pathways of enlightenment led to dingy hallways of race and rancor where battles, replayed over and over, are meant to cripple spirit, and eradicate hope. Adnan, and others, speculated the fragments of forever were born of dissatisfaction and that the grand scheme was to sow the seeds of discontent and then wait a few generations to see what rots on the vine, and what bears fruit. The road is forever, when the prod of racism is relentless, seamless, and abiding, striking its tentacles maniacally and sharpening its intent to ensure survival from one generation to the next…from one propped up pillar to the next. The busines of picking up the banner, holding it high for all to see has always been better suited for the young, but Adnan now felt a certain betrayal inside himself as his lights of enlightenment began to flicker and shadows of uncertain destines clouded his vision. He needed what no one could give and what he gave belonged to no one, just slivers of incoherent memories to a cause where fragments of forever just kept piling up.

Hobbson’s attempts to settle Adnan’s soul was a mis-firing canon, an alien rattling around in a brown man’s house where commonality and trivia described a drab day at the office. Hobbson simply could not reach to Adnan’s depth, as Adnan’s lifeline kept missing the mark it was intended for. Hobbson still possessed his mission and it was squeezed unconsciously into his fist and his fate, bring him forward to a place futile and fatal. As the last spec of dust disappeared, Hobbson turned to the west, looked at his watch and counted down the seconds until his spirit appeared at the road’s edge.

At first he didn’t recognize the horse, it was older, somewhat unkempt, and slow on its feet. But who among us, after twenty years, remains intact?

The gift, transformed into a curse, then rode on an indigent horse from tragic teenage trials through to early adulthood, never stopping long enough to see the cracked bricks below the feet or notice the domino effect of real possibilities collapsing around him, became a type of mantra that hung around his neck, like a medallion given to him by…a friend…a girl friend. Jack Sampson’s gift was music, and his curse was the highwire act the Coyote Apples lived on while on their way to shady tunnels where what you asked for was paid with promises unkept and dreams unfulfilled. The dream followed, is best pronounced by the accomplished so there can be no doubt to its authenticity, but the root of the dream escapes scrutiny, shuns publicity, and is pasted into the back ground as an afterthought, or no thought at all. The host, a sometimes hostile and negative conveyance of the dream, fails to mention the virtue of the common, those who build the roads or fix the plumbing. Sacrilegious to some, the daydream of unbridled environmentalism or global harmony or just enough food and shelter slapped on the TV tray as they watch Musk’s rocket reach for the stars, will mean singular dreams of individuals might be placed in jeopardy. If you can not dream a difficult dream, you can always run a marathon, launch a rocket, or hang a picture, so to speak.

Jack Sampson’s marathon was in its infancy when the other Coyote Apples exploded into a cauldron of drug abuse, laziness, and other forms of self destruction. Eventually lives were sorted out, dreams put on hold or altered or denied or laughed at. Jack joined the army and dreamt of a small farm, a few animals and was satisfied that Musk’s rockets would never touch him.