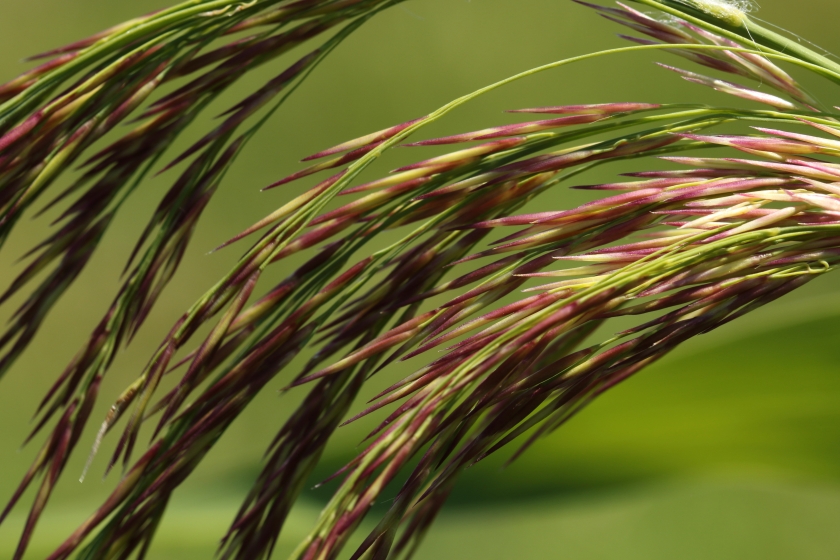 It was the grass forming a perfect rectangle that drew patrolman Ned Doucet to take a second look. He kicked away charred debris from what once was the kitchen floor, discovering a trap door covering a cement staircase. The first step proved troublesome for the patrolman as he lost his balance and fell to the bottom of the stairs…this was all Doucet remembered.

When Davey Doucet arrived some three days later, a canine from Boston was already sniffing around the trap door. They both entered, descended the stairs and found themselves traversing down a long tunnel. At some point in their journey they came to a fork in the tunnel, the canine going one way, Doucet the other.

Basil McCormick was not looking forward to this day. As a young veterinarian he had performed euthanasia enough times to be comfortable with the practise, but this was an animal that he had spent a great deal of time with. The small horse from Sable Island had undergone a battery of tests in an attempt to explain some unusual behavior and the team of vets concluded a massive brain tumor was the likely cause.

The procedure to put down the horse was scheduled for 8AM, but when McCormick arrived at seven, the horse was nowhere to be found. His stall was full of an unfamiliar grass, the stall door was fully opened and the gate to the property unlatched and swinging in the wind.