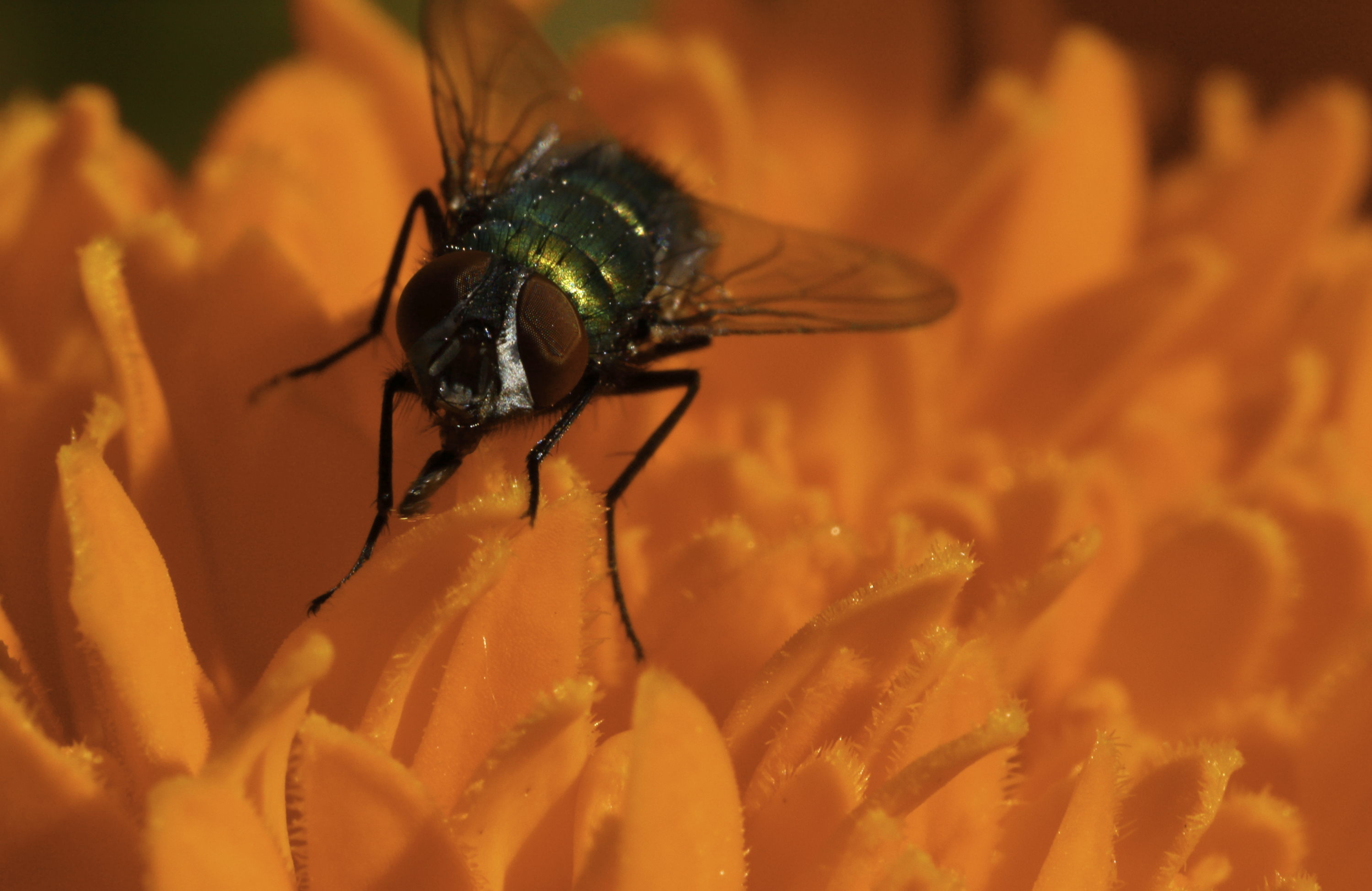 Baines Wainscott had to see PLOT 82 for himself before venturing off to New Orleans to find Leo Barnard who seemed to have experienced the same fate as Mary Sampson. The Plot was a vibrant acreage of fruit trees, lush vegetation , natural springs and a chaotic insect and animal life. It stood out in sharp contrast from the surrounding area of bulldozed topsoil, mounds of boulders and what could only be described as a human garbage dump filled with mountains of garbage bags, discarded appliances, derelict cars and trucks and of course the ubiquitous piles of electronic waste.

Baines walked the perimeter of the Plot and when he attempted to go deeper inside, worker bees and hordes of other insects prevented his advances by hovering menacingly about his head. “It’s a portal to the land of one hundred women…they will not let you pass!” A blind man and a small horse turned and walked away.

Brown grabbed a young intern from the cafeteria and with her at the wheel, Brown climbed into the back seat of the car, set up his drone monitoring gear and began barking orders: turn left, turn right, follow the highway, down that dirt road…no not that one…that one…and so it went! Nerves began to fray after the first hour of these erratic orders and a nervous breakdown nearly occurred when the intern swerved to avoid a jogging porcupine and ended up sliding off the gravel road into the ditch. More than the porcupine, it was the teddy bear riding on its back that freaked out the young intern. Fortunately for Brown, the moths began their decent only a half a kilometer from his position, so he set out on foot to locate them.

When the moths landed on the rock, Brown floated the drone above them. A yellowjacket, bigger than most, attached himself to the drone’s camera lens, then another, then ten, then a hundred…and so it went. By the time Brown reached the rock, the weight from the massive swarm grounded the drone and the moths had vanished.