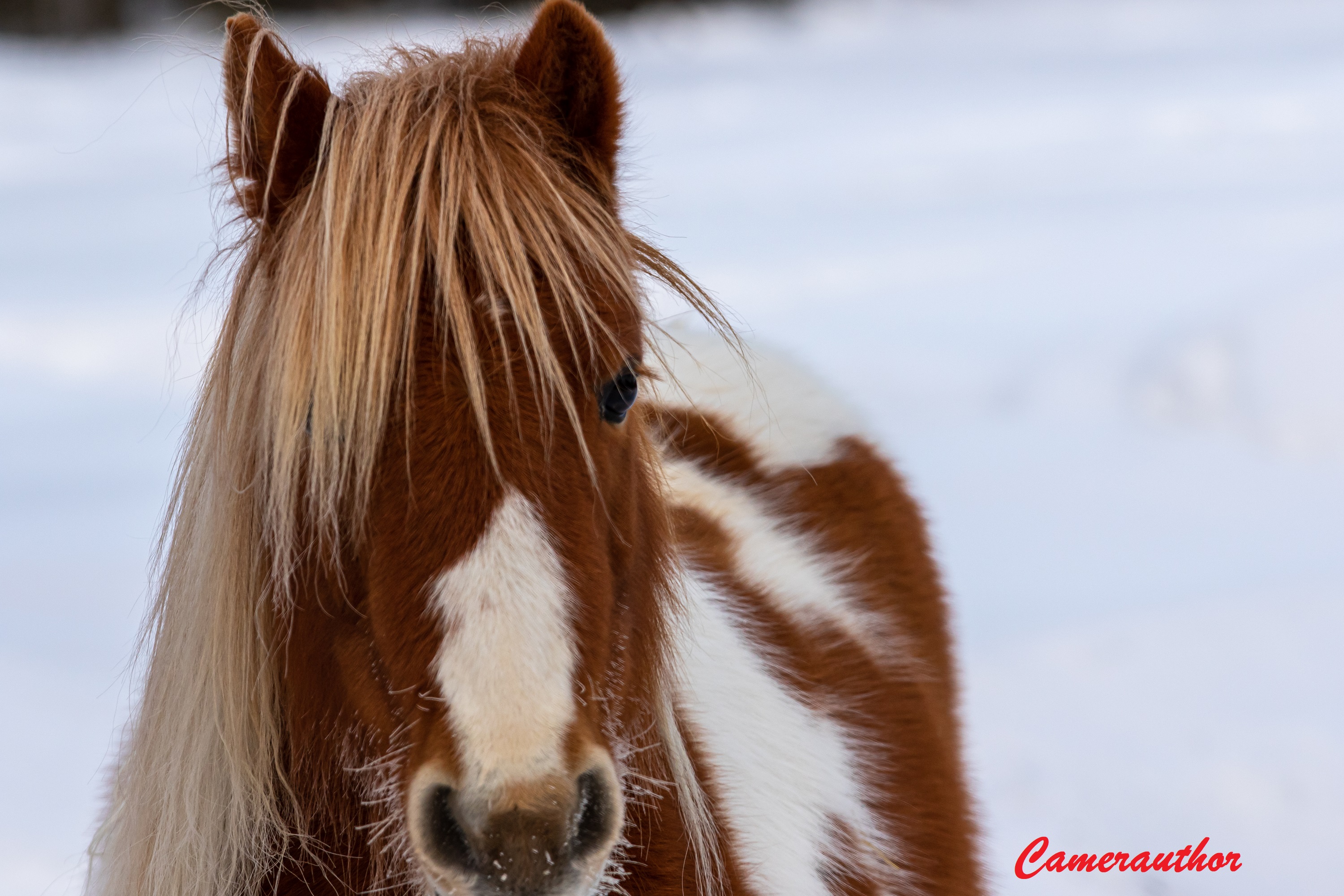 They looked like two gladiators, huge men standing toe to toe fighting to the death. Mauls with an enormous pipe wrench and Jonsey with his five feet of industrial steel chain were caught up in a standoff from which there was no escape. The blows were lethal and merciless, and when it was all over, Mauls lay upside down in the ditch oozing blood and a contorted Jonsey swayed erratically toward his motorcycle to get his Glock.

Leo had left the small horse to watch over the 1,4 Dichloropropene and the horse would not let Mauls or Jonsey anywhere near it. In a rush, Jonsey decided a simple bullet to the horse’s head would solve their dilemma, but the horse loving Mauls was not about to let that happen.

Jonsey grasped the gun with both hands, his feet barely lifted off the gravel as he shuffled toward the animal. A mixture of sweat and blood blurred his vision and as soon as he wiped it away, it reappeared. It always reappeared, after the old man beat the shit out of him.  Time would pass until the next beating. It was not just the petty crime, the soaring highs, the crushing brawls or the loveless existence that kept him in a place of servitude where white trash was picked apart by the chatty class, the appointed intelligentsia, and the numerous elites that constantly proclaimed where such individuals belonged or did not belong. The Jonseys of the world were cut adrift from a fantasy of privilege, they couldn’t see their brothers lingering at the door of the fortune five hundreds let alone knocking on the door itself; an absurdity they might rise a beer to. At best they were ghosts, phantoms of what could have been and what will never become. With no reclamation in sight, this flight to the bottom would give the chatty class and their allies something to talk about, to discuss the proper order of who is where and how they got there.

Jonsey felt weak from his fight with Mauls, the gun seemed heavy and difficult to hold. He let it fall to his side before passing out in front of the horse.

The world is freaked out at the sight of sentient teddy bears. Peace, order and good government can be snarled up in the unconventional and the reality of such an existence becomes neither implied or stated even by those who know, and yes, some do know. It muddies the waters and untangles possibilities that we have no time for as we must ‘get on with our lives’, like that wouldn’t happen anyway. Beersey and Buttsey were keenly aware of this phenomenon as they peaked out of the trunk in a parking lot of a fast food restaurant in Truro, Nova Scotia. The INSECT agents were inside feasting,  and the cover of darkness was about to aid the teddy bear’s escape.

The two things Beersey and Buttsey needed most could be found in this central Nova Scotia town:  an agricultural college in possession of a horse formerly associated with a certain maintenance man, and a minimum security prison housing two women, Bella and Dizzy.

Valentine’s Day saw the loose rules at the prison eased up even more, with a festive atmosphere pervasive as friends and relatives roamed the grounds and special events took place all over the compound. The women of the prison loved this bash, and Dizzy and Bella were particularly struck by the horses from the college and the teddy bears from the local Walmart. During the hoopla, Buttsey telekinesed into the warden’s office, found the prison’s master key and placed it under the saddle of the horse. Bella and Dizzy were last seen riding west along the Salmon River clutching two teddy bears.