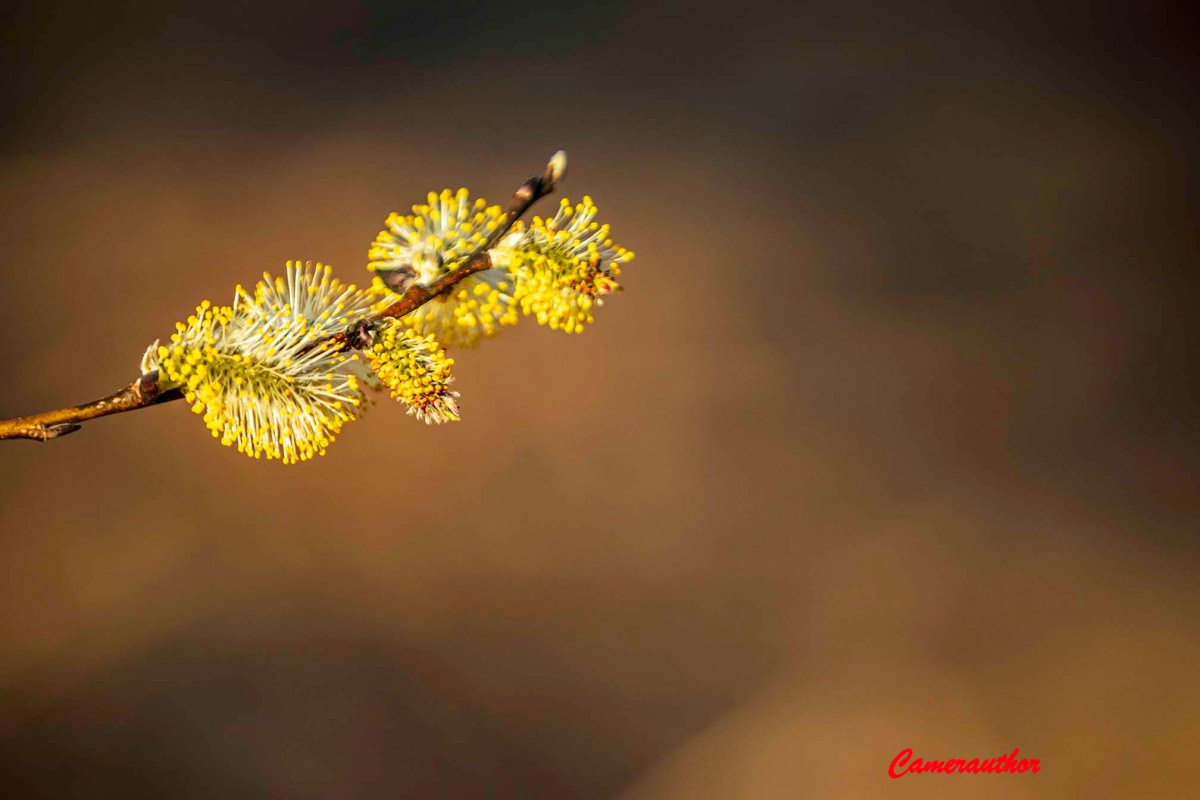 Kitty-cat’s one good eye, a relative term at best,  scrutinized Tiny as the black bear ruptured his new found freedom by stomping on the Louisiana phlox before vanishing onto the forest. Kitty-cat’s demeanor could be shoved into a bullhorn, broadcast into the coliseums of empty seats and exuberant silence, and his contempt would still rise above the clouds unnoticed by those thinking their feet were meant for standing still. Complicating matters, Kitty-kitty’s make over by the celebrity vet pledged an arrival of approval, a Hollywood accomplishment born of hallucination with sufficient gravitas to allow the winner to hold the key, open the door and walk inside to a room with no walls, just promises the walls would someday be built. If this was once an hallucination, it is now a way of life, with the empty seats filled mostly with covenants of possibilities  and the coliseum’s grand spaces now used as spaces to wander, as we look for autographs from the unknown and phone calls and texts from the unreachable.

Kitty-cat, the battered one eyed feline, was not about to let the platitude dispensers categorize her into the narratives of a history that was not her own. Magnification of her plight, overstating her achievements and showering her with the laurels of positive reinforcement was not the medicine this chewed up piece of rubbish wanted to here. The veracity of her existence belonged to her and she wasn’t about to turn it over to the documentarians and their fragmented pieces of drivel that passed for education or entertainment.

Kitty-cat looked long and hard at Kitty-kitty, damn that city vet did a pretty good job, but not as good as a new opening willow bud or a plate of room temperature tuna.

Hammer sheathed his sword in small increments, pulled it out again to check the edge, then slowly inched it away again. He did this repeatedly, unaware on the monotony as he grappled with the idea that a second Polacka may exist. A new beginning or a fresh start may well be someone else’s hackneyed vision of principles and procedures worn out to the point that some smooth talking huckster stages a near death revival and through trickery and showmanship rises these beliefs from the dark and the deep, casting a new light upon old shadows. Like a Ferris Wheel whose bearings are engulfed in succulent white grease, new beginnings will reinvent themselves as shady slices of aspiration, high on top one minute, falling predictably the next. The mundane and the familiar do not hold tickets to the same concert, they do not wait backstage in the wings ready to go on because their shtick is the brand from the past and any lessons lingering are condemned to a circular future.

These two would find one another. Hammer’s decision to allow two Polacks to procreate was a new beginning like no other. It was not mere pollen from a willow, or another child enlisting into the human horde but if it played out unwisely, the concept of what a new beginning was and who was entitled to it would be splashed around in the weeping pond of aspiration, ripples coming, ripples going.